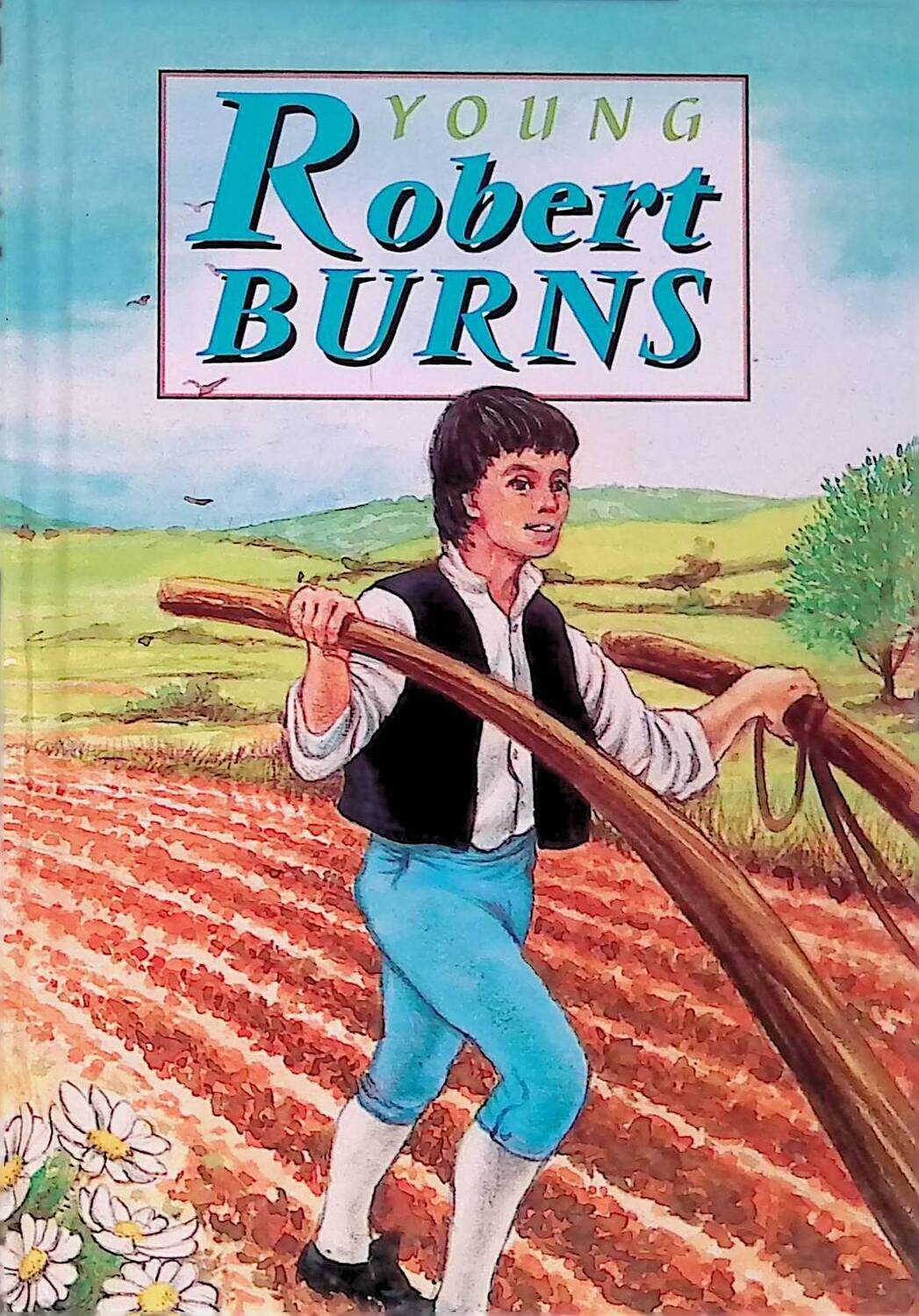 Ideal for children aged 6 - 12, this colour illustrated book explains the early life of Robert Burns and how he grew up to be Scotland's best known poet and lyricist. Suitable for schools and homework projects, this book explains his early life in Alloway. Today, Burns is widely regarded as the national poet of Scotland and is celebrated worldwide. Known best for poems such as Auld Lang Syne and My Love is Like a Red Red Rose, Burns is the best known of the poets who have written in the Scots language, and he is seen as a leader of the Romantic movement. After his death he was a source of inspiration to the founders of liberalism and socialism and today he is a cultural icon not just in Scotland. His work is taught in many countries such as Russia and Canada. He is regarded as one of the greatest Scots and known for world-famous songs such as Auld Lang Syne and the world-famous poem "A Red, Red Rose" and "Tam o' Shanter".