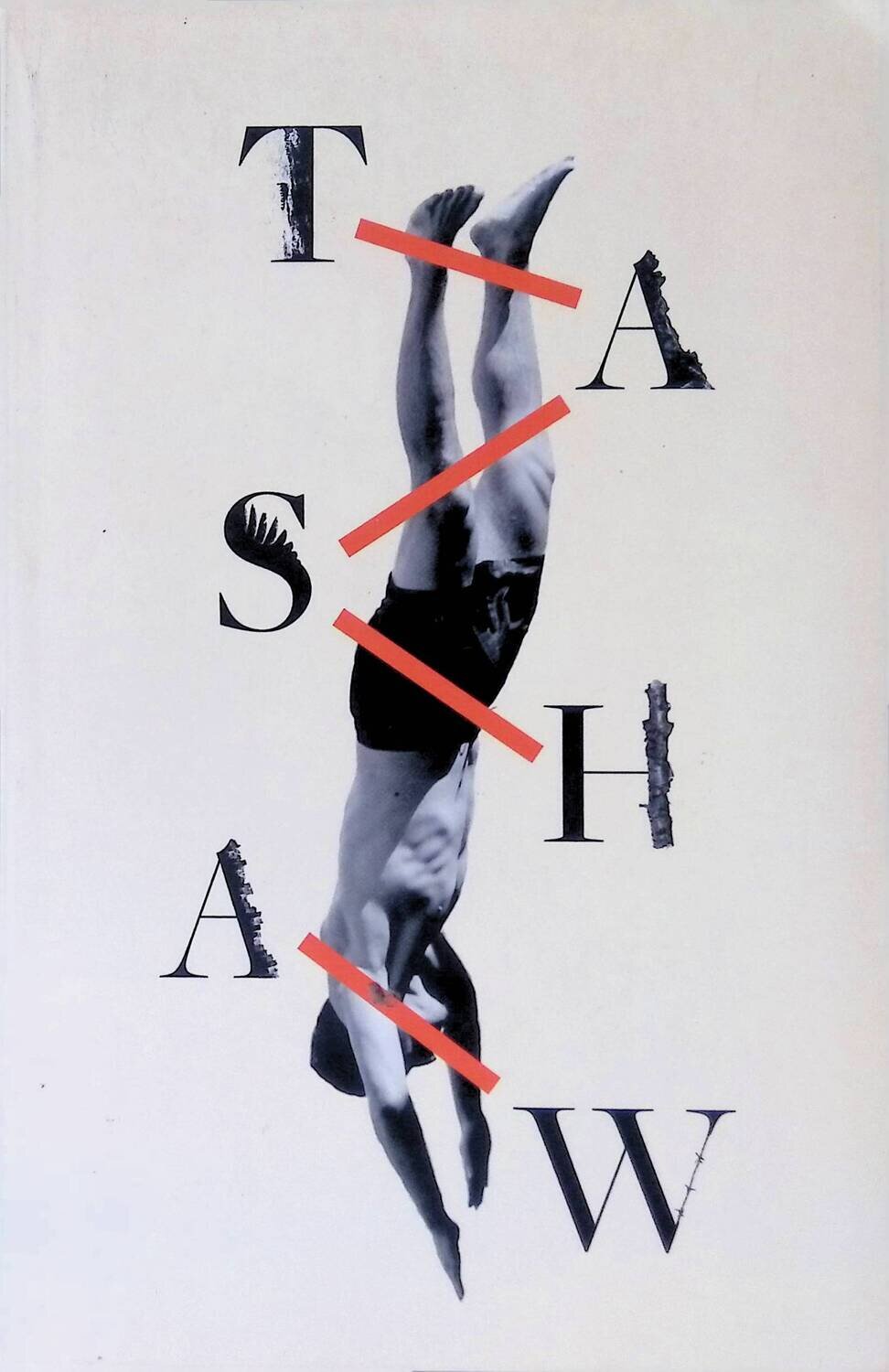 We, The Survivors; Tash Aw

A murderer’s confession – devastating, unblinking, poignant, unforgettable – which reveals a story of class, education and the inescapable workings of destiny.Ah Hock is an ordinary, uneducated man born in a Malaysian fishing village and now trying to make his way in a country that promises riches and security to everyone, but delivers them only to a chosen few. With Asian society changing around him, like many he remains trapped in a world of poorly paid jobs that just about allow him to keep his head above water but ultimately lead him to murder a migrant worker from Bangladesh.In the tradition of Camus and Houellebecq, Ah Hock’s vivid and compelling description of the years building up to this appalling act of violence – told over several days to a local journalist whose life has taken a different course – is a portrait of an outsider like no other, an anti-nostalgic view of human life and the ravages of hope. It is the work of a writer at the peak of his powers.