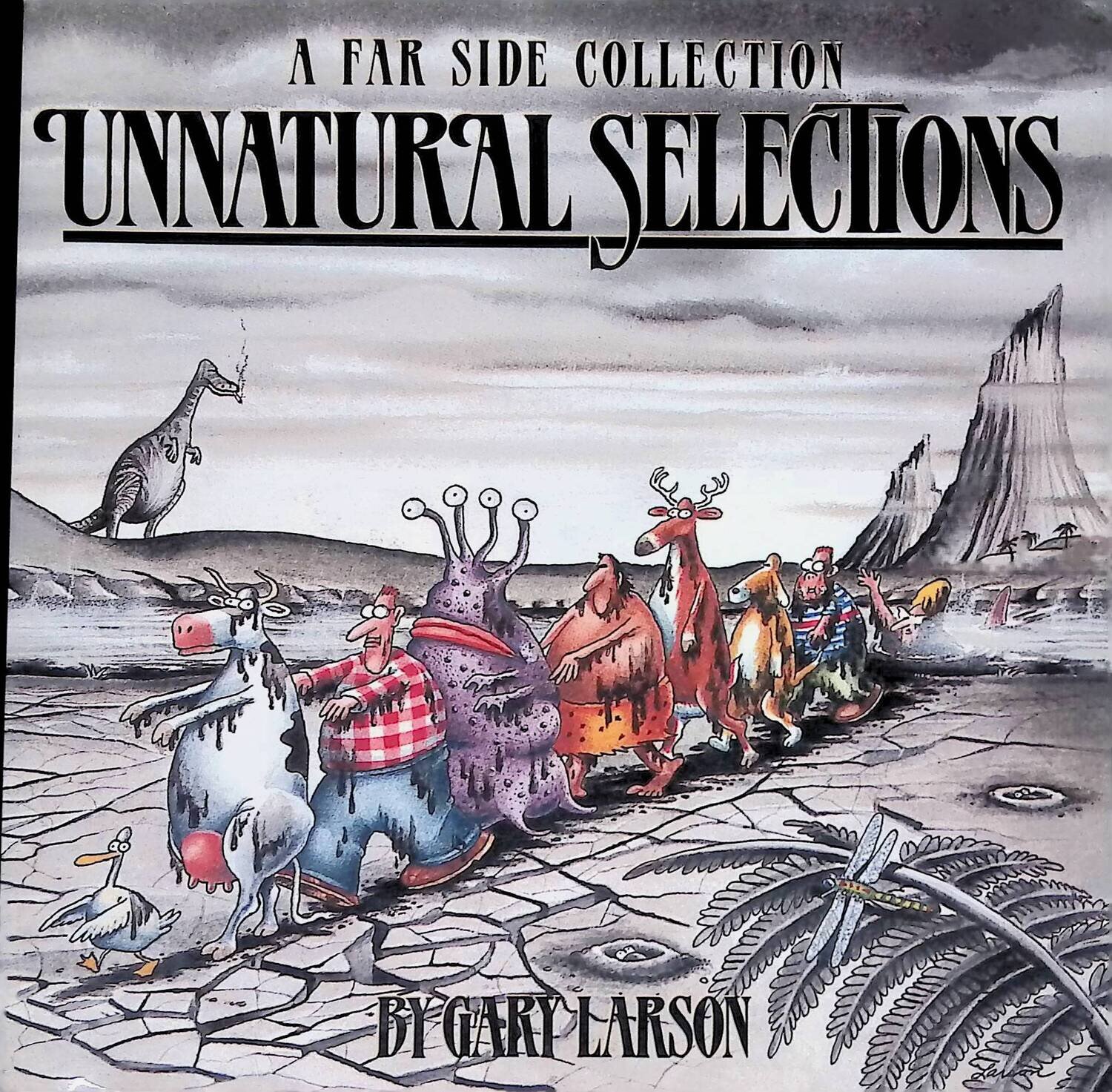 The Far Side was syndicated in more than 1,900 daily newspapers from 1980 to 1995, when Gary Larson retired. During its run, the cartoon spawned 22 books from AMP, which were translated into a total of 17 different languages. For his work with The Far Side, Larson was awarded the Reuben Award for Outstanding Cartoonist from the National Cartoonists Society in 1991 and 1994. The group also named The Far Side Best Syndicated Panel in both 1985 and 1987.