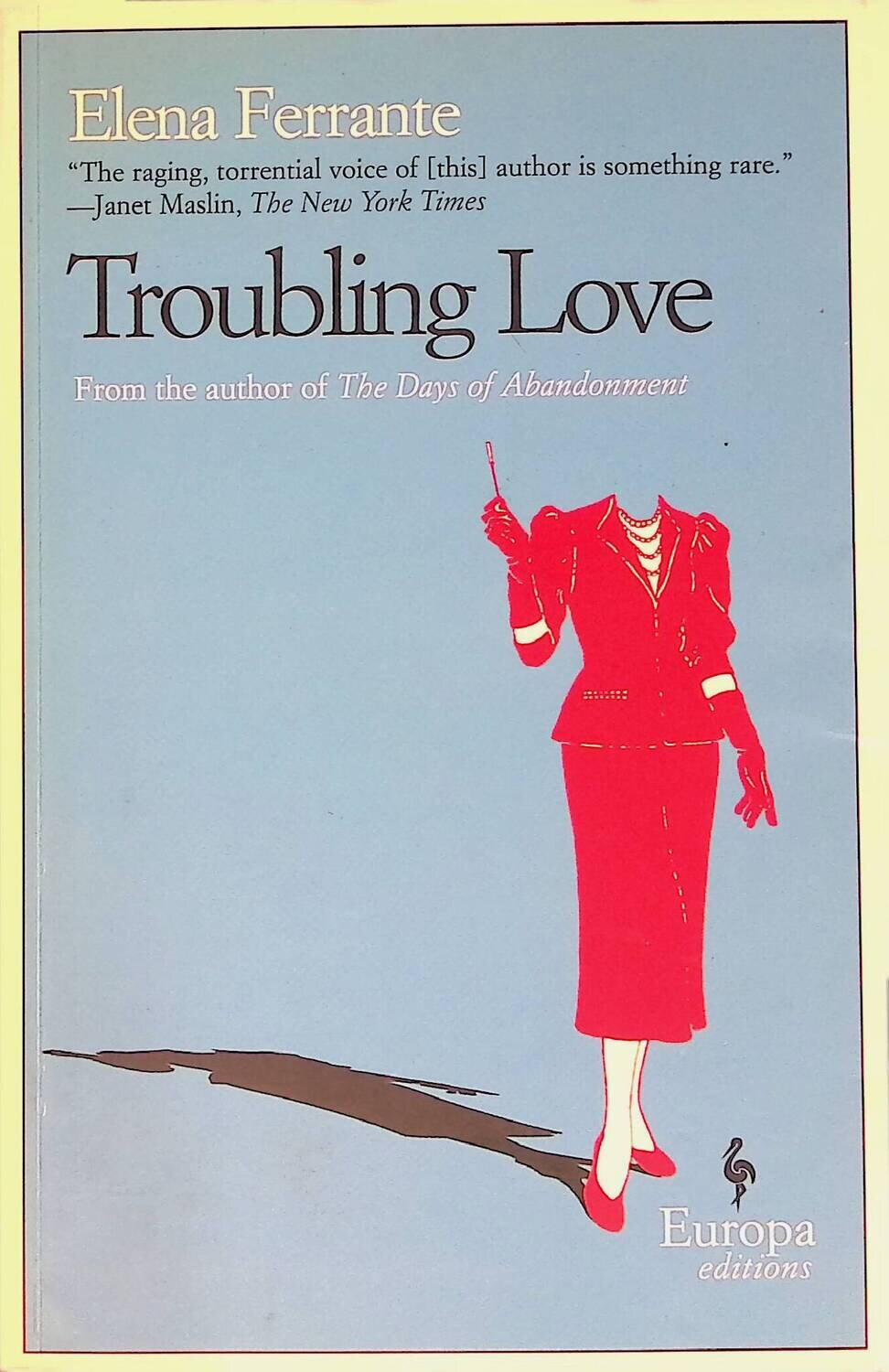 Following her mother's untimely and unexplained drowning, which was preceded by a series of strange phone calls, forty five year old Delia leaves Rome and embarks on a voyage of discovery through the beguiling yet often hostile streets of her native Naples. She is searching for the truth about her family and the men in her mother's life, past and present, including an abusive husband. What she discovers will be more unsettling than she imagines, but will also reveal truths about herself, in this psychological mystery marked by "tactile, beautifully restrained prose" (Publishers Weekly) about mothers and daughters and the complicated knot of lies and emotions that binds them.