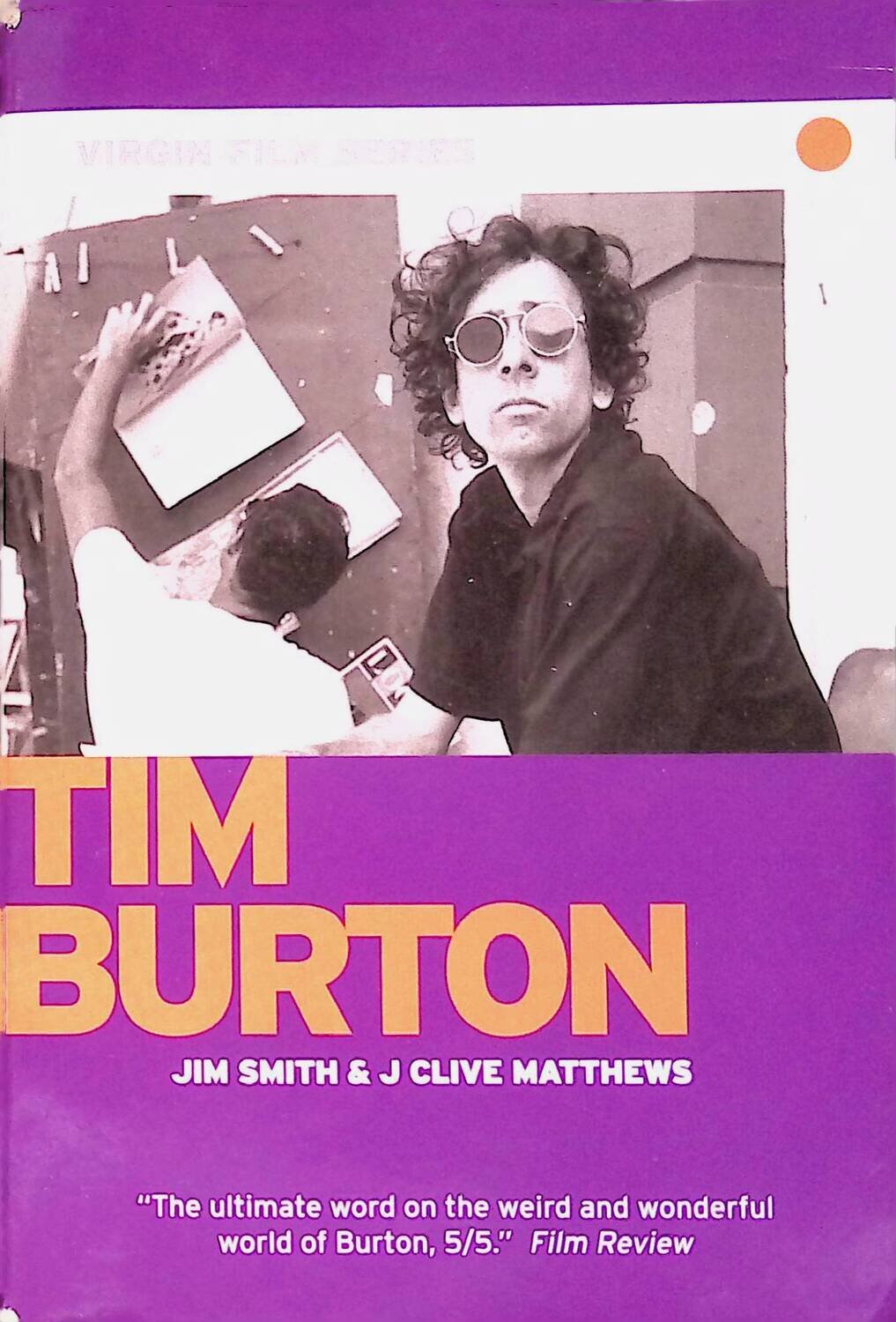 An authoritative guide to one of the most influential and resolutely maverick directors in modern Hollywood. Across all his full-length feature films in the last 36 years, Tim Burton has demonstrated versatility without sacrificing the thematic and stylistic unity of his work. From his surprising career start as an animator at Disney, Smith and Matthews look at the diverse film projects that Tim Burton has been involved in, including the striking Batman and Sleepy Hollow to the smaller, more personal Ed Wood. It is the personal mark Burton makes upon a film that identifies him as one of contemporary cinema's visionaries. Featuring a range of old and new interviews with key figures, contemporary criticism and a look at Burton's forgotten piece, Luau, this is a crucial release for Burton fans and anyone interested in the creation of unorthodox mainstream cinema.