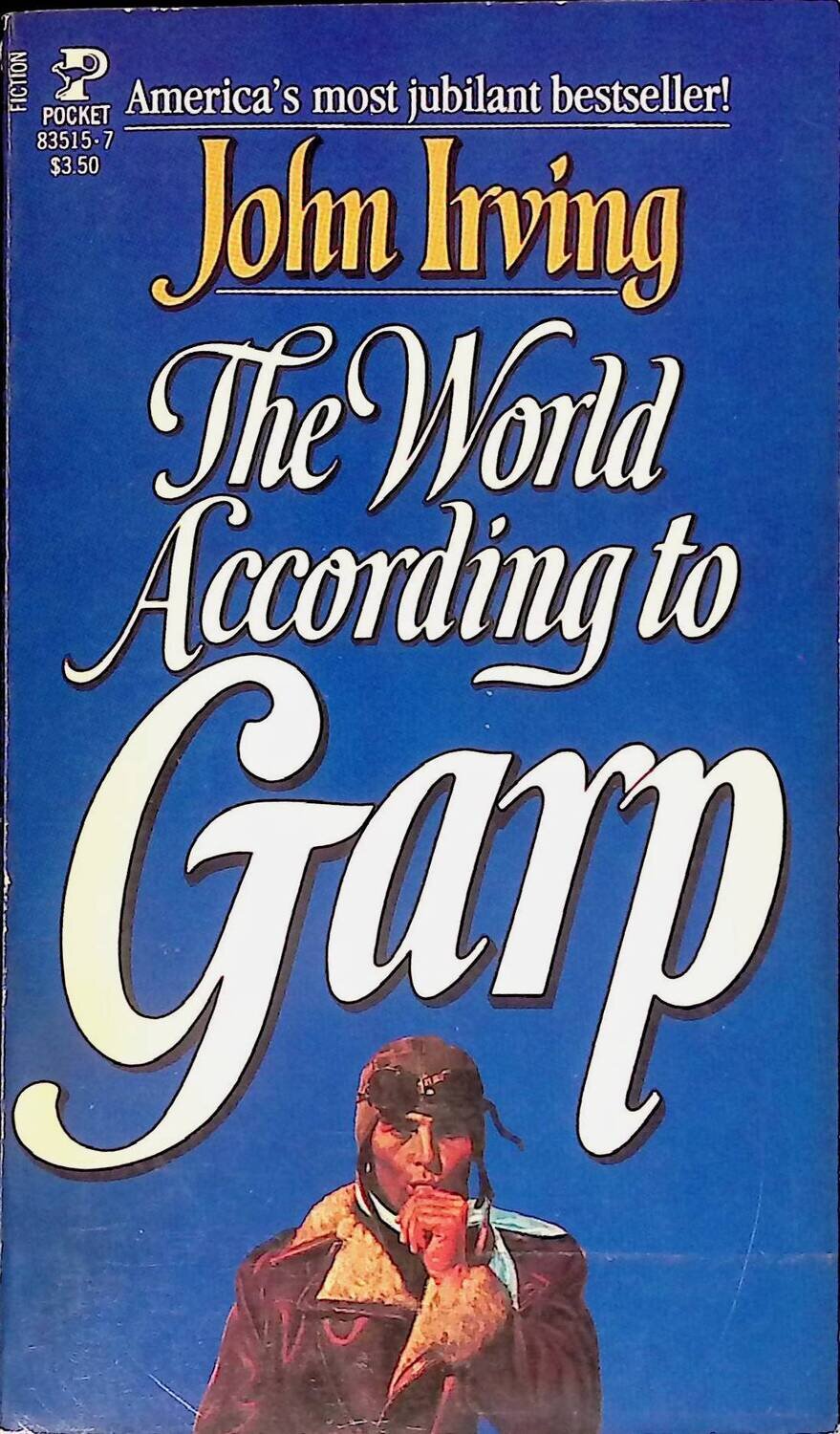 The World According to Garp ; John Irving

Garp finds out about Helen’s affair with Michael Milton; after a terrible scene, she prepares to break off with her lover—with a phone call, as Garp demands. Garp takes his two sons out to a movie, promising to kill Milton if Helen allows him to come to the house, but Milton won’t play by Garp’s, and Helen’s, rules. He hangs up on Helen and drives to her house. Sitting in the theater, Garp rages. “It was a stupid movie. Typical of the children’s taste in films, Garp thought; typical of the taste in a university town. Typical of the entire country. Typical of the world!” Garp goes out into the lobby to call Helen; there’s no answer and no busy signal. Helen is outside, parked in Milton’s three-ton Buick, trying to get rid of him. “Suck him off, she thought bluntly, putting him into her mouth, and then he’ll leave.” Garp drags his children out of the theater.