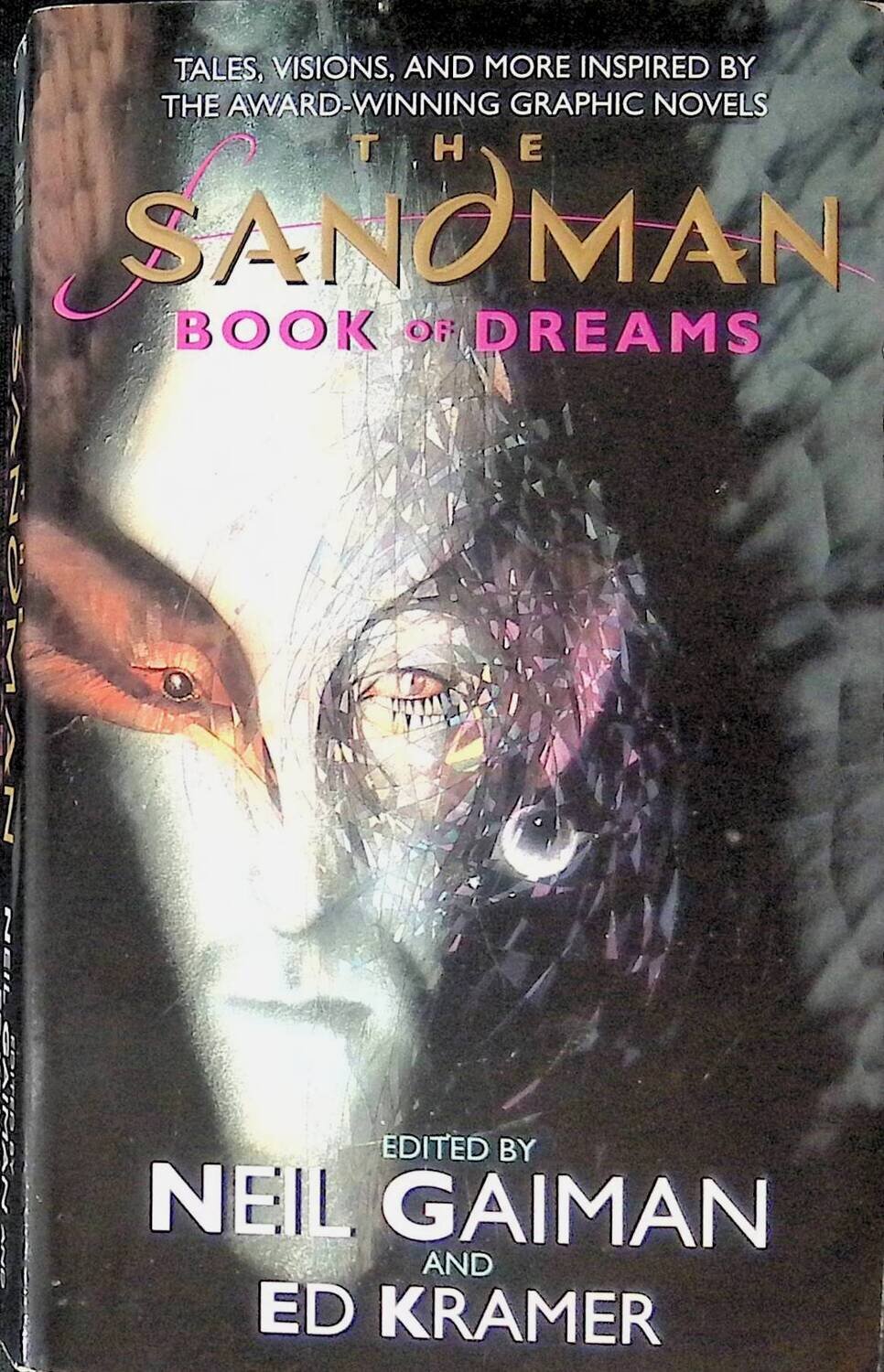 An entrancing collection of stories based on the World Fantasy Award-winning Sandman comic book series by Neil Gaiman - the basis for the highly anticipated Netflix series and hailed by the Los Angeles Times Magazine as "the greatest epic in the history of comic books" - including contributions from Tori Amos, Clive Barker, Susanna Clarke, Tad Williams, and Gene Wolfe, among other celebrated names in fantasy and horror.

There is a dark king who rules our dreams from a place of shadows and fantastic things. He is Morpheus, the lord of story. Older than humankind itself, he inhabits - along with Destiny, Death, Destruction, Desire, Despair, and Delirium, his Endless sisters and brothers - the realm of human consciousness. His powers are myth and nightmare - inspirations, pleasures, and punishments manifested beneath the blanketing mist of sleep.