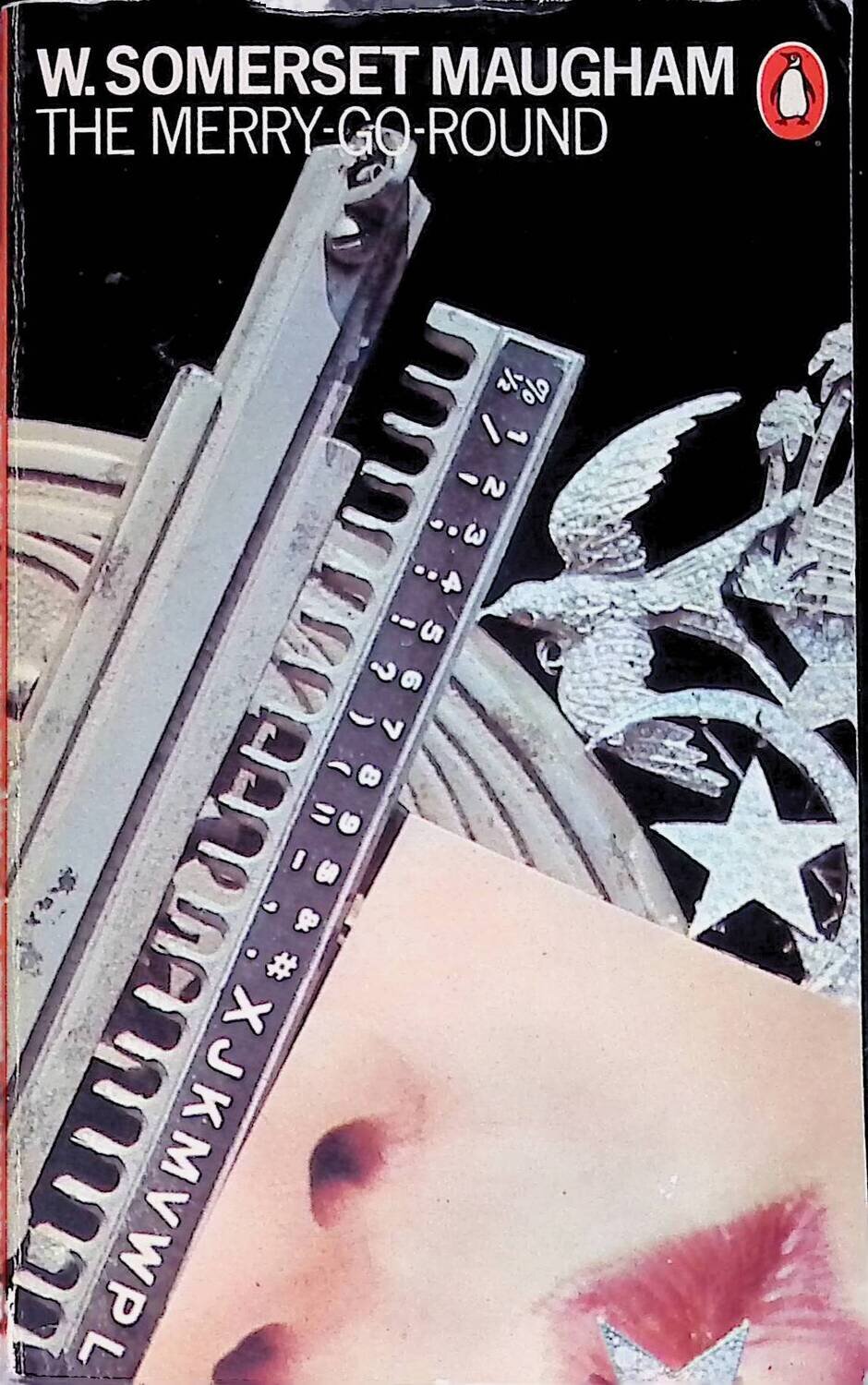 Somerset Maugham was one of the world's most prolific and popular authors. He wrote with great facility and at one time had four plays running simultaneously in four different London theaters.

He was trained as a doctor, and he must have been good: his observations are truthful and free of sentiment. His books are a tonic.

The "merry-go-round" was his term for London at the turn of the century. His narrator, Miss Ley, is a shrewd and amusing elderly spinster, something like Maugham in drag. A born commentator, she acts like a Greek chorus. The world may be mad, she seems to say, but it is amusing.