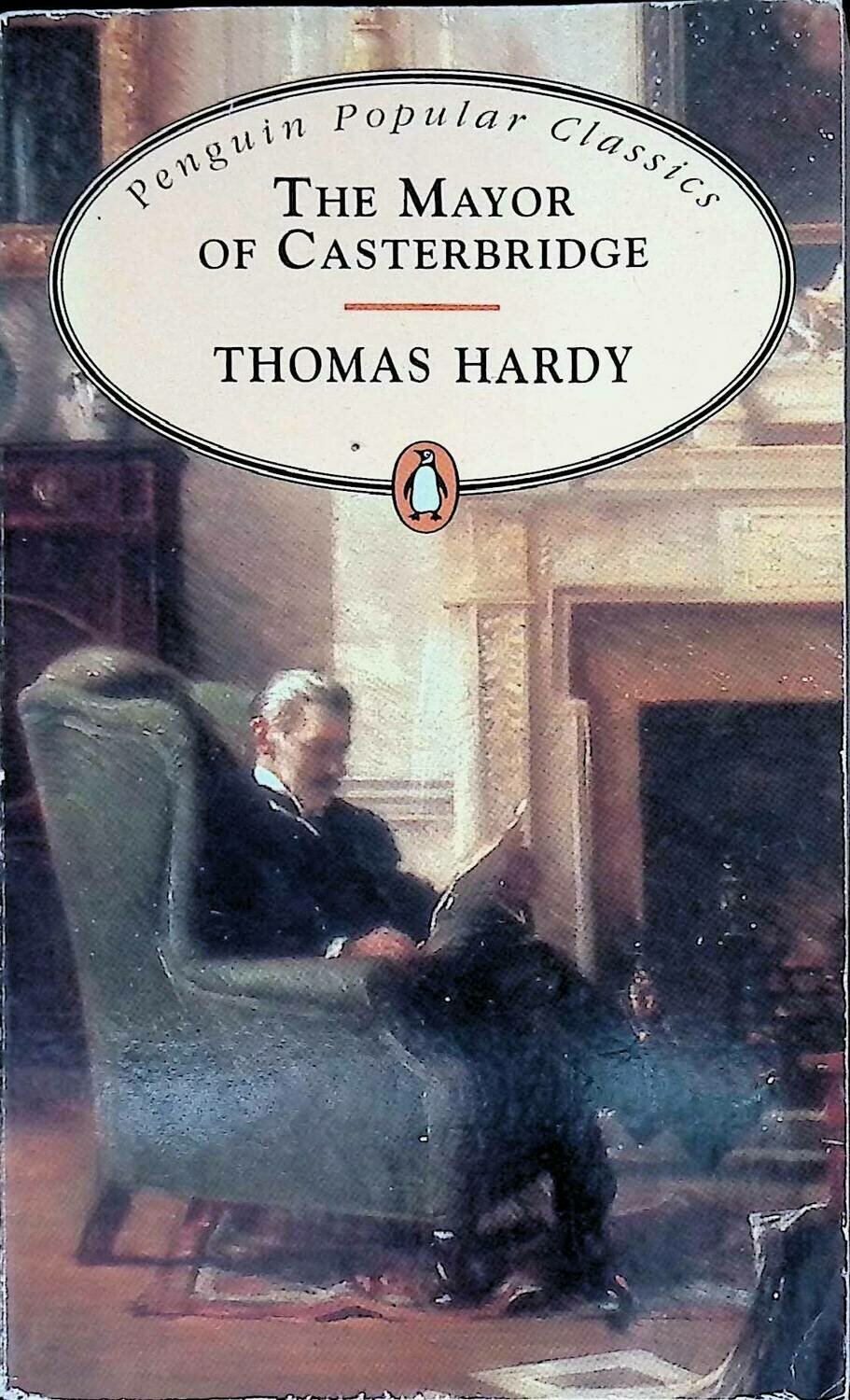 The Mayor of Casterbridge; Thomas Hardy

Under the powerful influence of rum furmity, Michael Henchard, a hay-trusser by trade, sells his wide Susan and their child Elizabeth-Jane to Newson, a sailor, for five guineas.

Years later, Susan, now a widow, arrives in Casterbridge with Elizabeth-Jane, to seek her legal husband. To their surprise, Henchard is now the Mayor of Casterbridge and, following the sale of his wide, took a twenty-one-year vow not to drink, out of shame. Henchard remarries Susan and, as Elizabeth-Jane believes herself to be Newson's daughter, he adopts her as his own. But he cannot evade his destiny by such measures, for his past refuses to be buried. Fate contrives for him to be punished for the recklessness of his younger days.

In this powerful depiction of a man who overreaches himself, Hardy once again shows his astute psychological grasp and his deep-seated knowledge of mid-nineteenth-century Dorset.