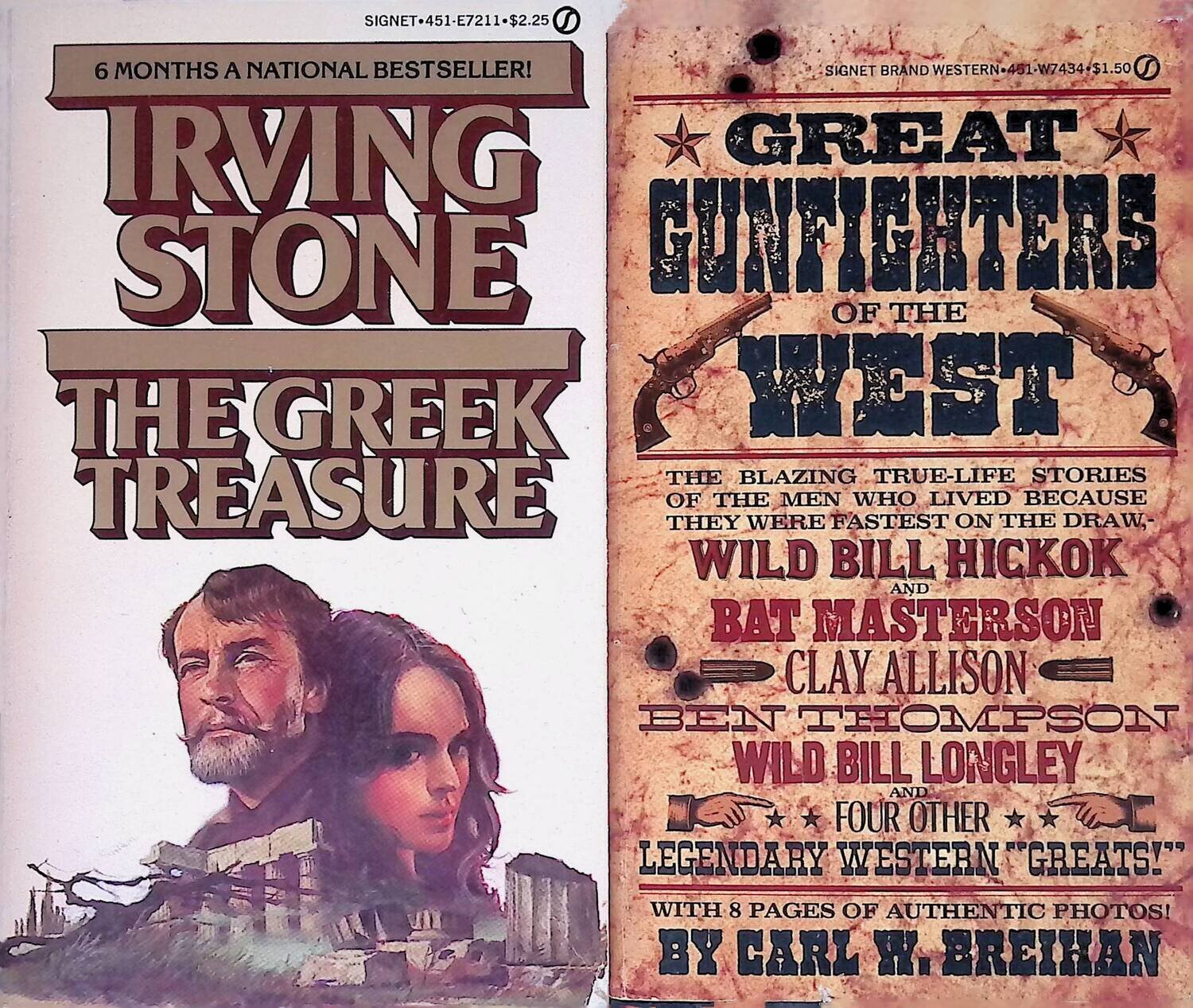 The Greek Treasure: Sophia was only seventeen, the child of a sheltered Greek upbringing, when she fell under the spell of 47-year-old Henry Schliemann and his dream - a dream in which she was to play a vital part. Henry was a self-made millionaire, an experienced man of the world. But he was also a man consumed by a passion for the glory that was Greece, and by a desire to unearth the most fabled treasure of the ancient world - the legendary city of Troy.
To him, Sophia was the embodiment of Greek beauty and soul. It was she he must have beside him on his great adventure. It was at her feet that he would lay the gold of a long-buried culture. It was on her head that he would place the crown of Helen of Troy. Now I rving Stone has written this magnificent biographical novel of Henry and Sophia Schliemann - the epic of a man and woman, their shining love for each other, and how, together, they broke through every barrier to turn an incredible dream into an immortal golden triumph.