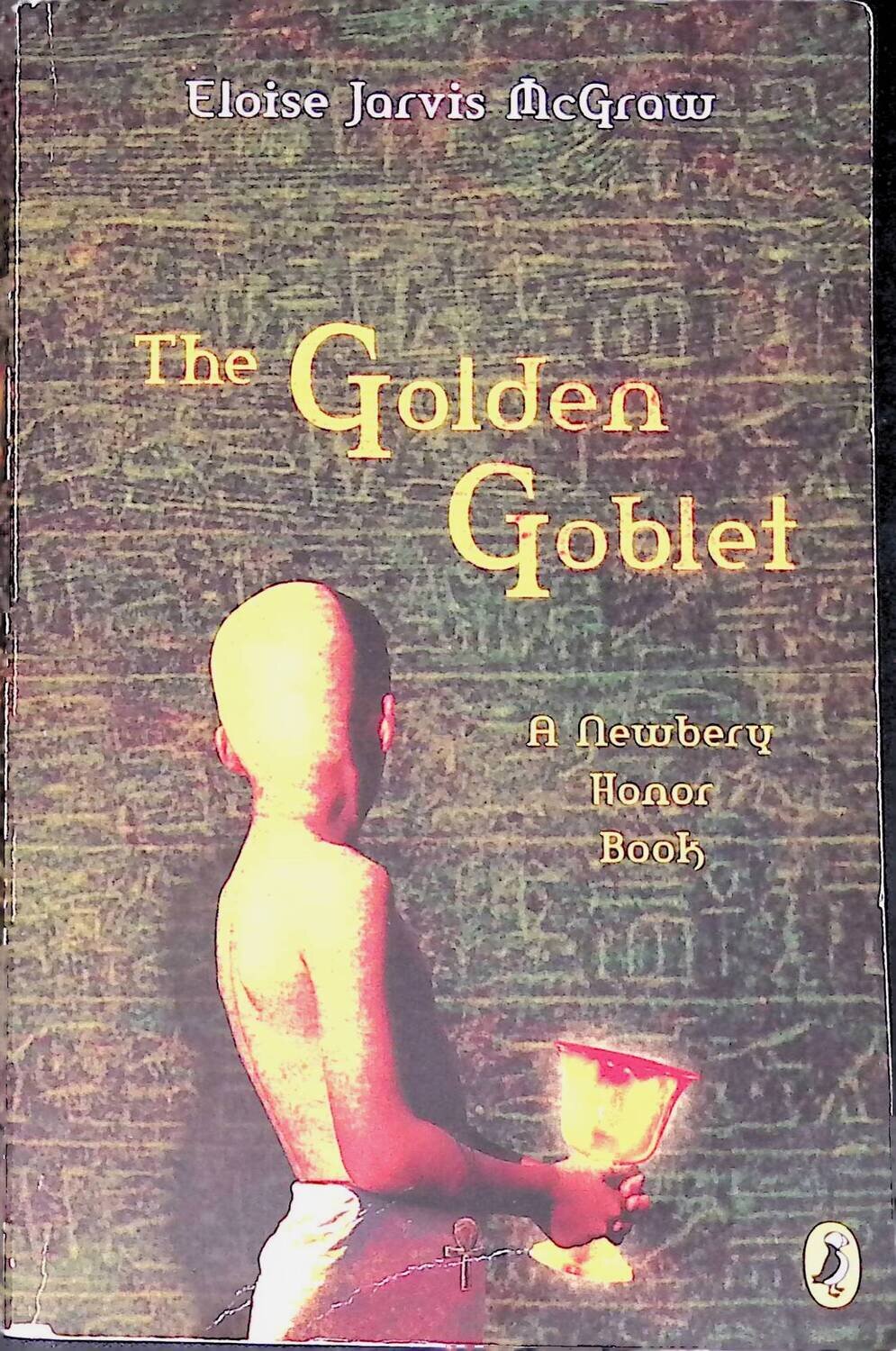 Ranofer wants only one thing in the world: to be a master goldsmith like his beloved father was. But how can he when he is all but imprisoned by his evil half brother, Gebu? Ranofer knows the only way he can escape Gebu's abuse is by changing his destiny. But can a poor boy with no skills survive on the cutthroat streets of ancient Thebes? Then Ranofer finds a priceless golden goblet in Gebu's room and he knows his luck-and his destiny-are about to change.