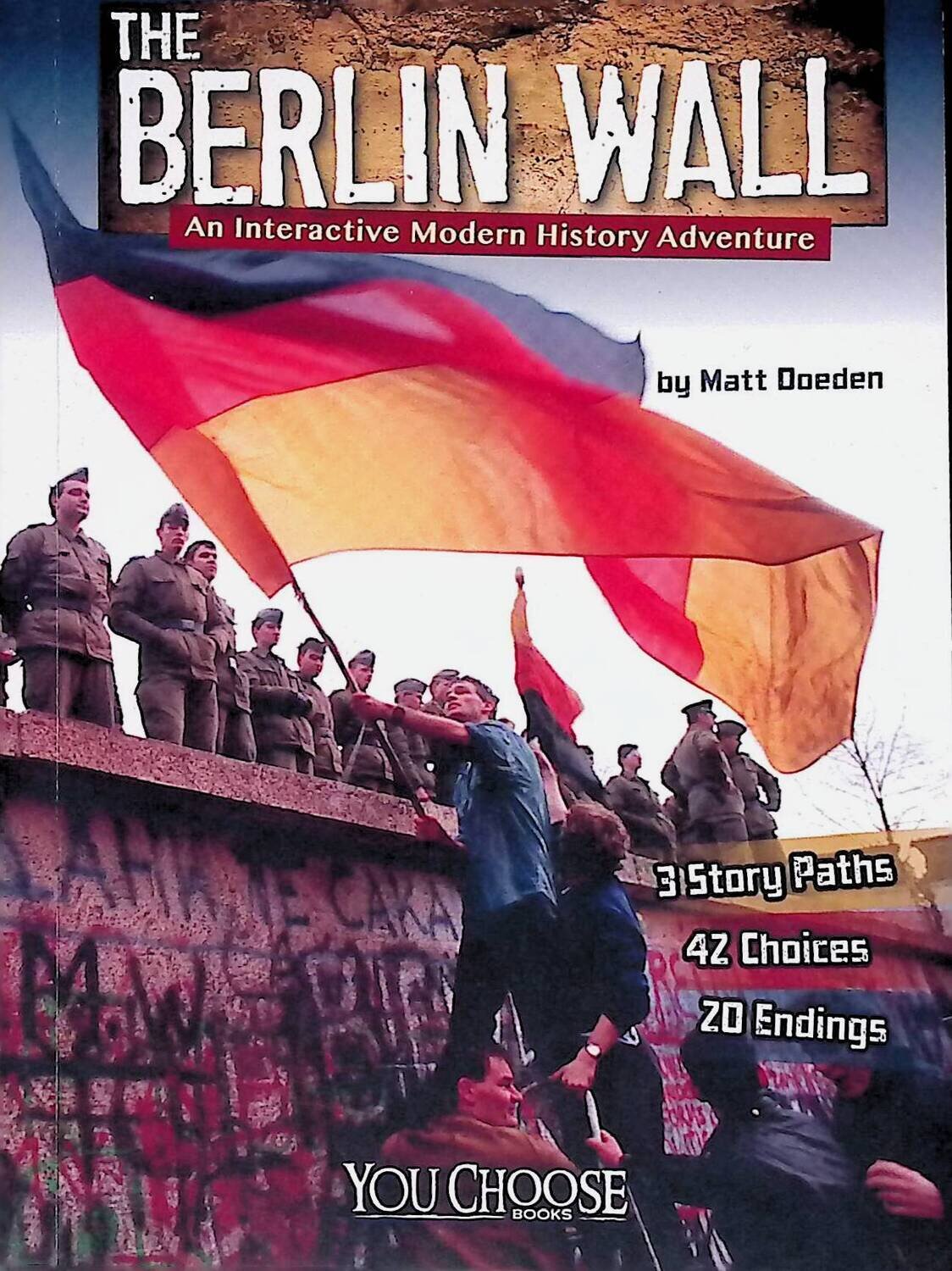 After World War II Germany splits into two countries the Communist German Democratic Republic in the east and the Federal Republic of Germany in the west. Its capital of Berlin is divided as well, but many people are leaving East Berlin for the freedom of the West. In 1961 East German leaders build a wall through the city to keep its people from escaping. Will you: Consider escaping from East Berlin soon after the wall is built? Serve as an East German guard at the wall? Join in the protests against the wall? Everything in this book happened to real people. And YOU CHOOSE what you do next. The choices you make could lead you to escape, imprisonment, or even death.