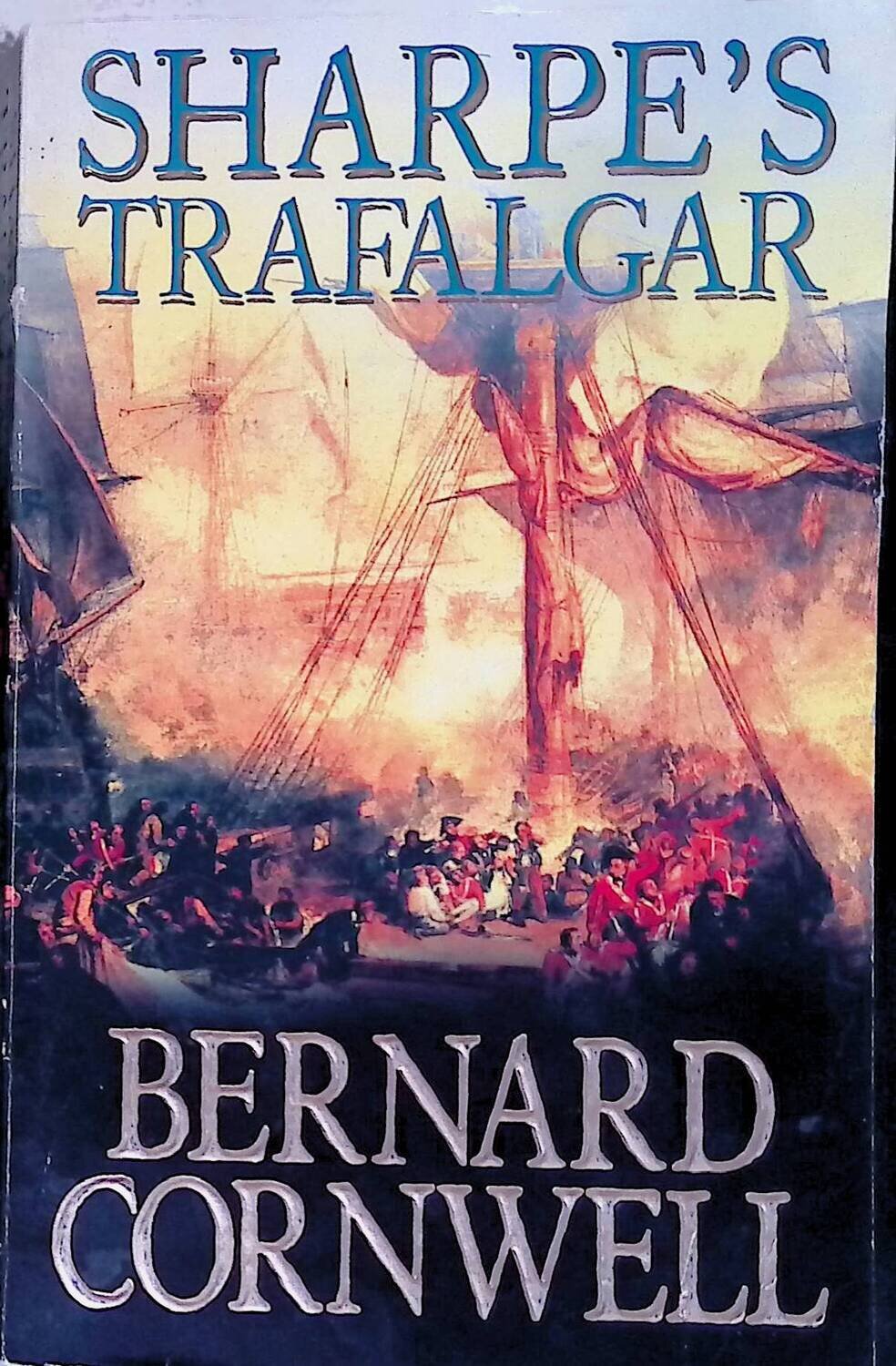 Soldier, hero, rogue - Sharpe is the man you always want on your side. Born in poverty, he joined the army to escape jail and climbed the ranks by sheer brutal courage. He knows no other family than the regiment of the 95th Rifles whose green jacket he proudly wears.

In this adventure, Sharpe is on his way home from India. He is sailing with the Royal Navy, who are hunting a formidable French warship, the "Revenant", carrying a secret treaty that may prove lethal to the British.

The "Revenant" makes it to the safety of the French and Spanish fleets off Cadiz, and it seems Sharpe's enemies have found safety. Yet over the horizon is another fleet, led by Nelson, and Sharpe's revenge will come in a savage climax when the two armadas meet on a calm October day off Cape Trafalgar.