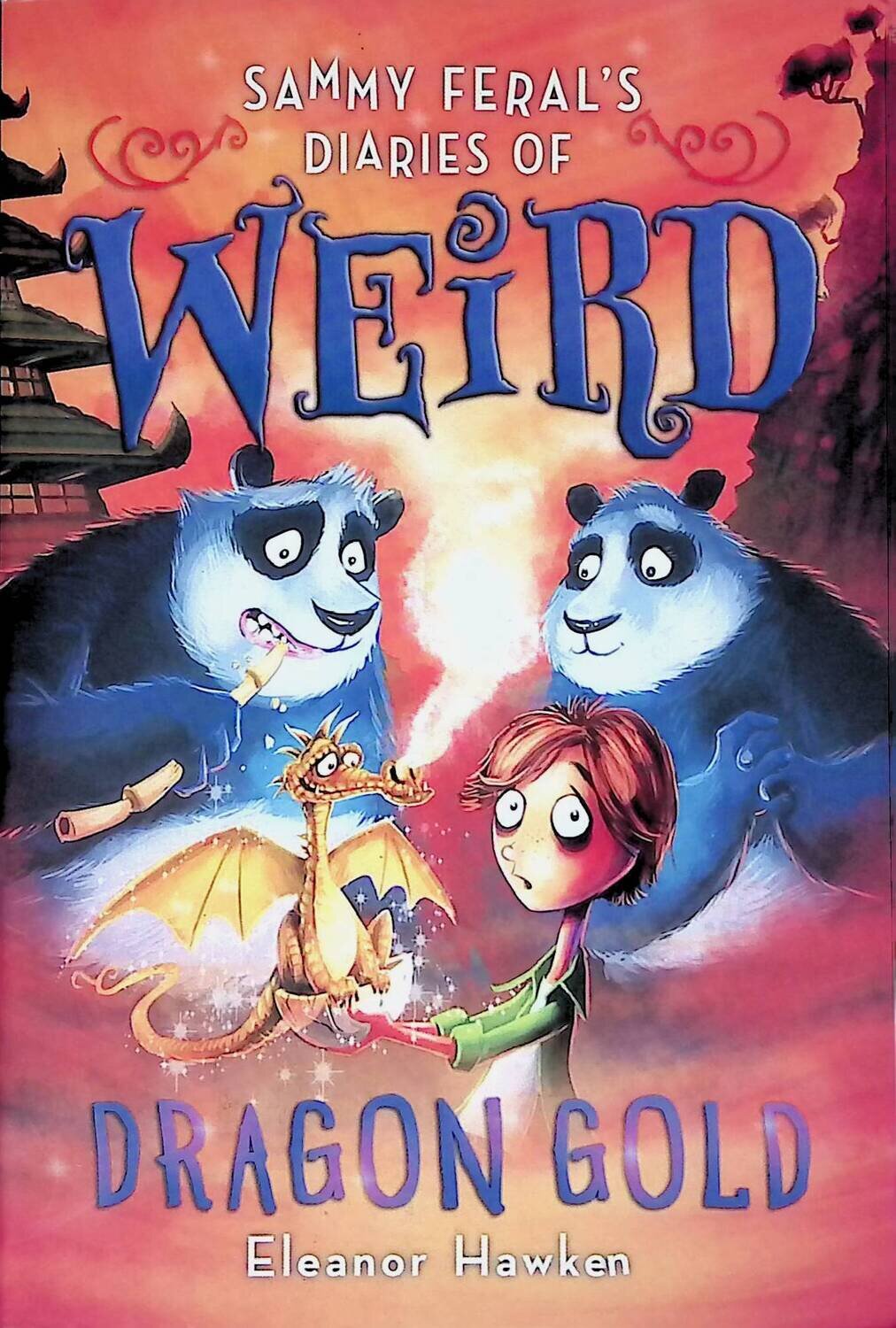 Eleanor Hawken worked as a children's book editor for many years and was part of the team that established the Bath Festival of Children's Literature. Her popular children's series Sammy Feral's Diaries of Weird chronicles the hilarious adventures of a boy who spends his time with the furry and ferocious tenants of the zoo his family runs. Sammy couldn't be more excited when two pandas arrive at Feral Zoo all the way from China. But when he finds a mysterious golden egg hidden inside the panda crate, he knows things are about to get WEIRD--again. Soon the egg hatches, and Sammy comes face-to-face with a tiny golden dragon. And, it seems to think he's its dad! Sammy needs answers, and he needs them fast - who sent the dragon, and why? It's not long before Sammy realizes he's in more danger than he could ever imagine.