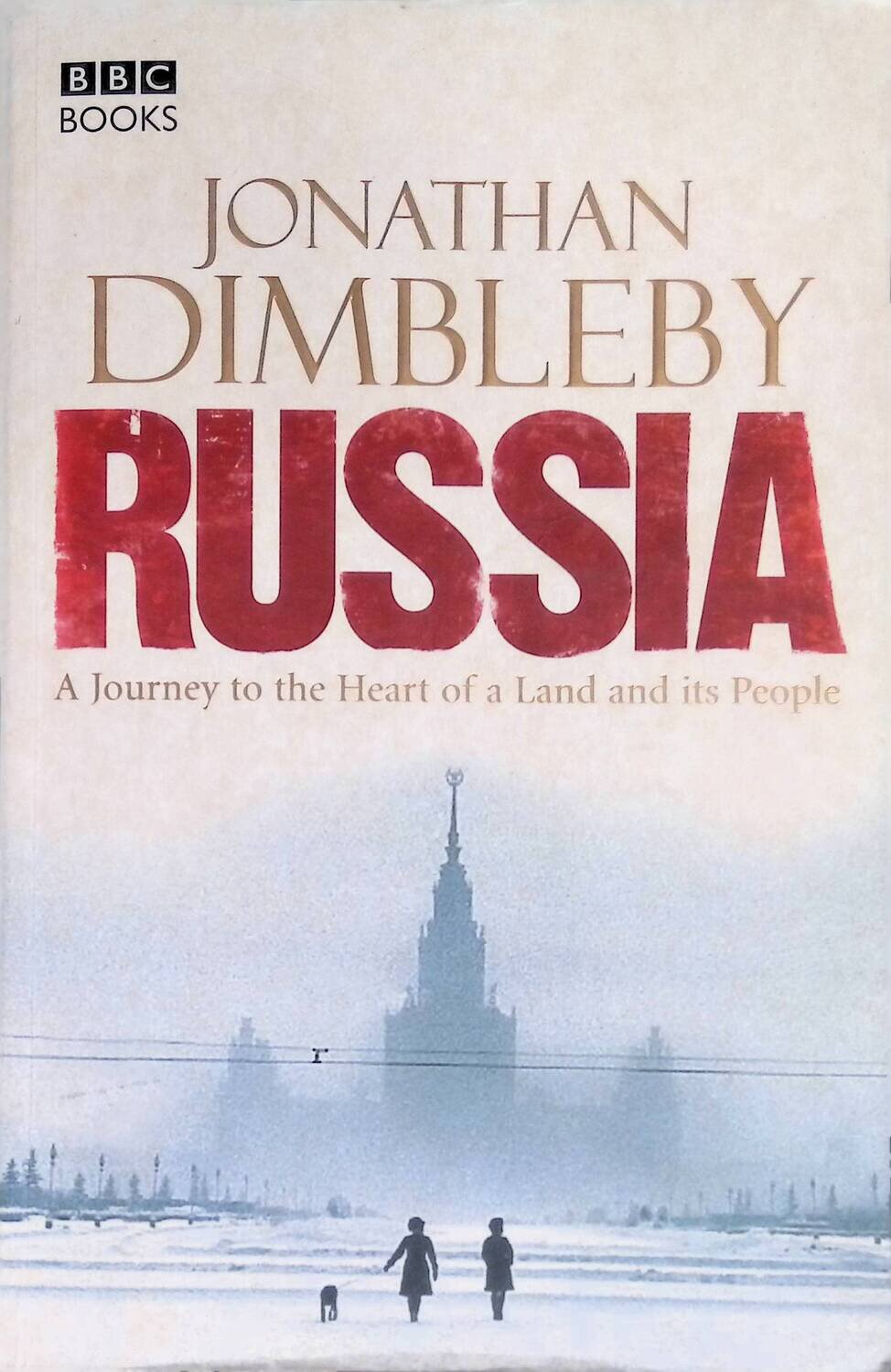 Russia: A Journey to the Heart of a Land and its People; Dimbleby Jonathan

Russia is a country in transition. It is a land of exotic treasures with a culture rich in world-famous artists, writers and musicians. It is a swiftly modernizing economy yet still a place of corruption, suppression, and secrecy, shaking off its recent, bloody past of Communist dictatorship.

Russia may no longer be seen to rival America, but with control over a huge portion of the world’s remaining non-renewable energy resources, it is a rapidly rising energy super-power. Yet, shrouded in myth and ice, it is little understood by the rest of world.

Travelling thousands of miles, Jonathan journeys from Kaliningrad in the west to Provideniya in the east to discover modern Russia. Passing through some of the most extreme landscape on earth, several climates and across seven time zones, he visits places “spectacular, infamous, secret” that witnessed defining moments in Russia’s extraordinary history.

The people that inhabit this vast landmass are as fascinating and diverse as the landscape. Caught between Asia and Europe, they are a mix of ethnicities, a product of Russian expansionism and their turbulent past. In this book and the groundbreaking television series it accompanies, Jonathan looks at how Russia’s past has shaped her current identity and investigates what modern Russia means to her people now.