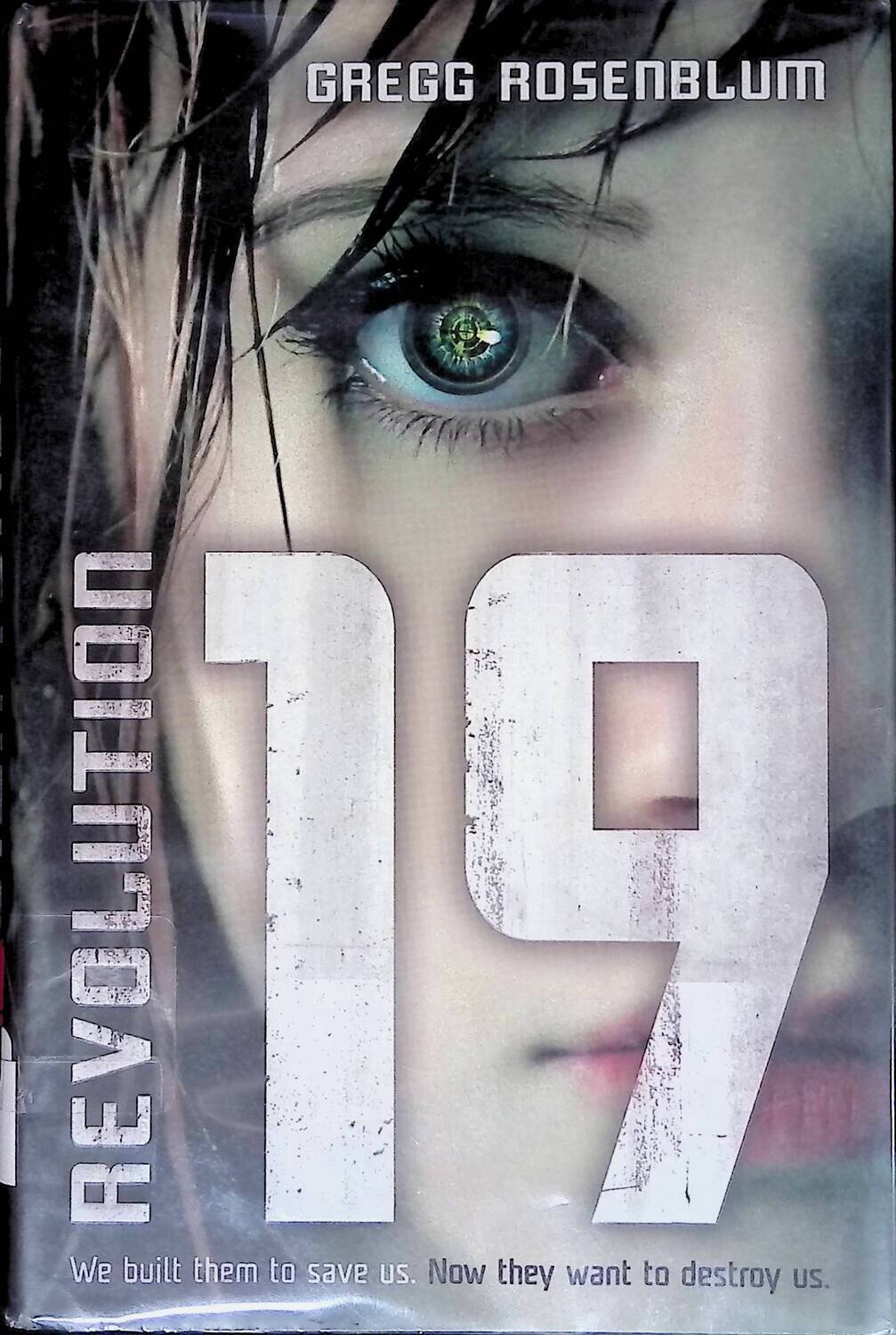 From the creators of Homeland and the Final Destination films, Revolution 19 is a cinematic thriller unlike anything else. At first they called it system-wide malfunctions when the robots stopped fighting at exactly 2:15 p.m. Greenwich Mean Time, August 17, 2051. For twenty-two hours the battlefields were silent. Then when the bots began killing again, now targeting their human commanders, they shook their heads and called it fatal programming errors. When, a day later, the skies over cities on six continents grew dark with warships, they began to understand. And when the bombs rained down and legions of bot foot soldiers marched into the burning ruins, killing any humans who resisted and dragging away the rest, they finally called it what it was: revolution. Only a few escaped the robot war. Those who did lived in secret freeposts, hiding from the robot armies determined to control the human race. Nick, Kevin, and Cass are some of the lucky ones-they live with their parents in a secret human community outside the robot-controlled Cities. But when the bots discover their village and attack, the teens are forced to run.

Determined to find out if their parents are alive, the three siblings venture into the heart of the robot City, where one misstep could be their last.