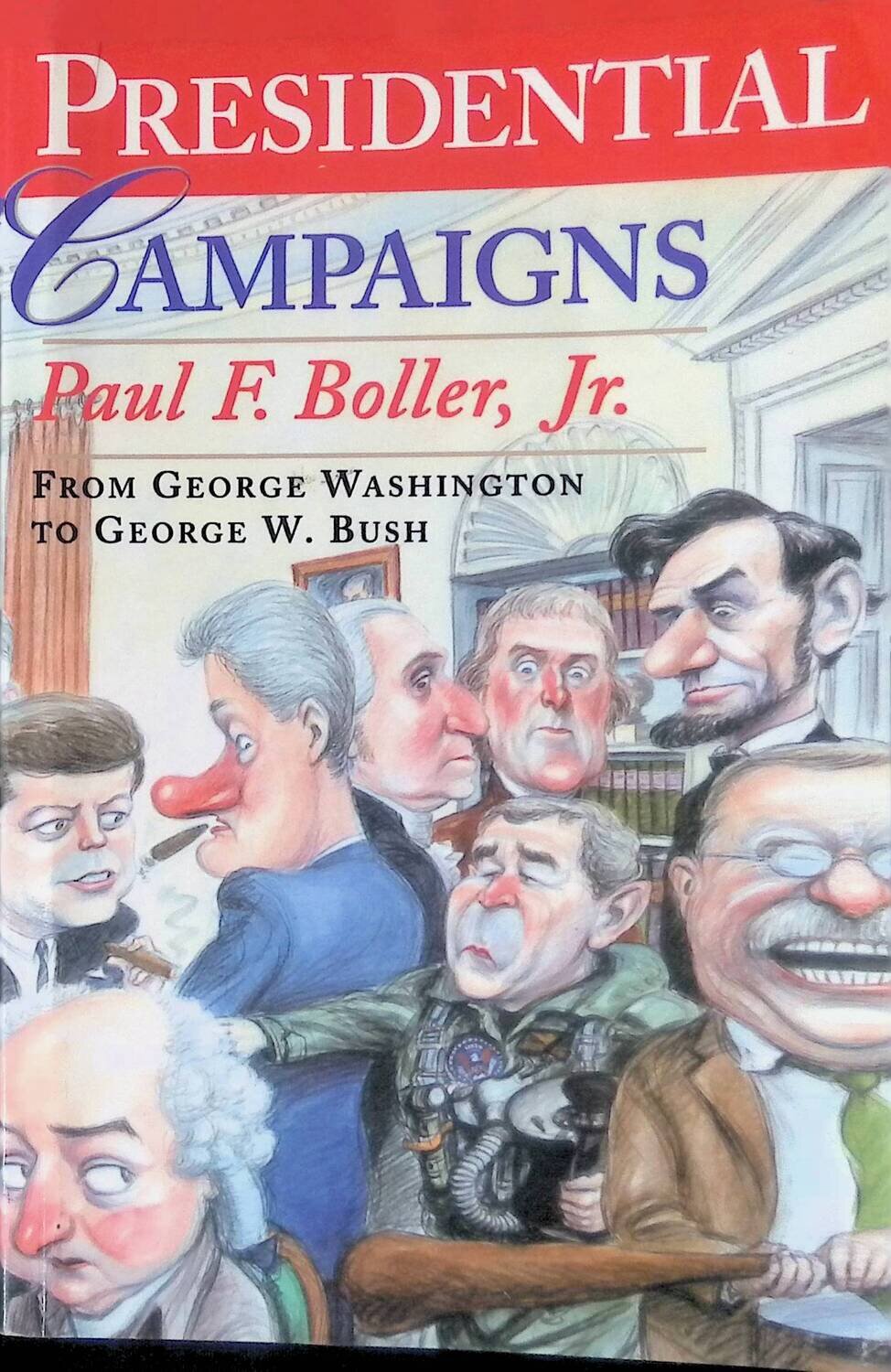 Were presidential campaigns always as bitter as they have been in recent years? Or is the current style of campaigning a new political development? In this revised and updated edition of Presidential Campaigns the answers to these questions are clear: the race for the presidency, although at times mean and nasty, has always been an endlessly entertaining and highly charged spectacle.

This book unveils the whole history of American presidential elections, from the seamless ascent of General George Washington to the bitterly contested election of George W. Bush, bringing these boisterous contests to life in all their richness and complexity. Back in the nineteenth century, the invective at election time was exuberant and the mudslinging unrestrained; a candidate might be called everything from a carbuncle-faced old drunkard to a howling atheist. But there was plenty of fun and games, too, with songs and slogans, speeches and parades, all livening up the scene in order to get people to the polls. Presidential Campaigns takes note of the serious side of elections even as it documents the frenzy, frolic and the sleaze.

Each chapter contains a brief essay describing an election and presenting "campaign highlights" that bring to life the quadrennial confrontation in all its Shame and glory. With a postscript analysing the major changes in the ways Americans have chosen their Presidents from Washington's time to the present, Presidential Campaigns gives the reader a full picture of this somewhat flawed procedure.