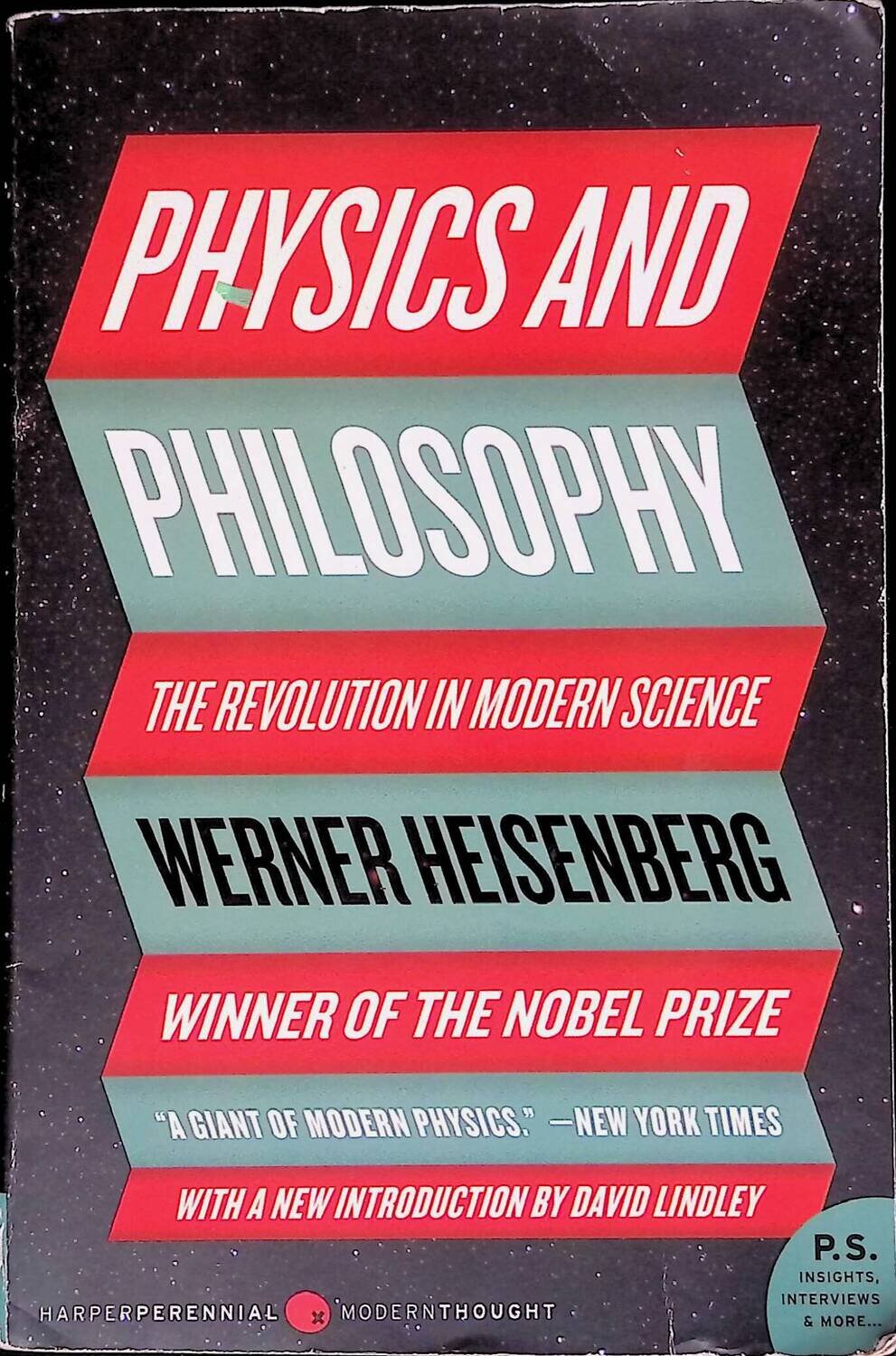 Physics and Philosophy: The Revolution in Modern Science; Heisenberg Werner

The seminal work by one of the most important thinkers of the twentieth century, Physics and Philosophy is Werner Heisenberg's concise and accessible narrative of the revolution in modern physics, in which he played a towering role. The outgrowth of a celebrated lecture series, this book remains as relevant, provocative, and fascinating as when it was first published in 1958. A brilliant scientist whose ideas altered our perception of the universe, Heisenberg is considered the father of quantum physics; he is most famous for the Uncertainty Principle, which states that quantum particles do not occupy a fixed, measurable position. His contributions remain a cornerstone of contemporary physics theory and application.