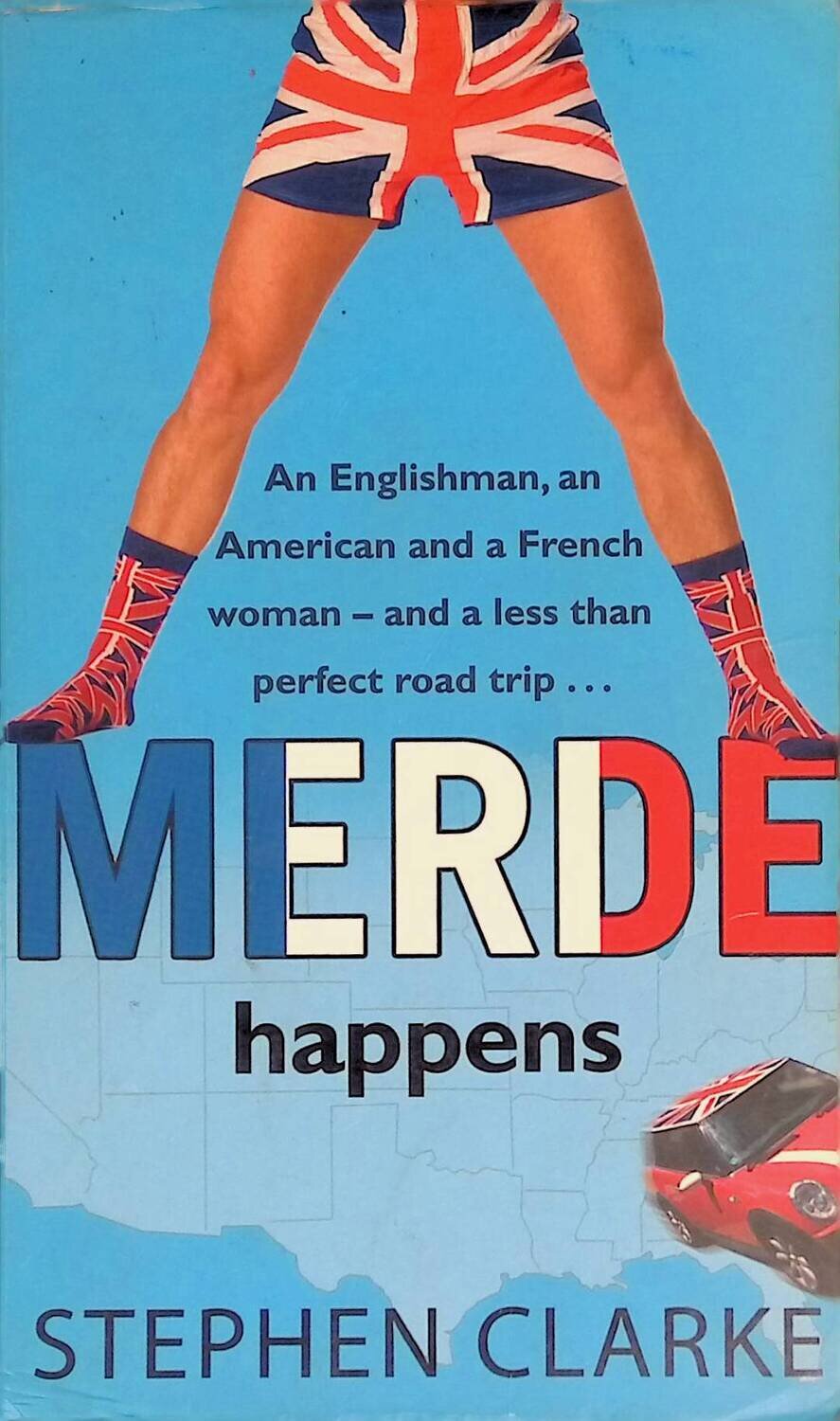 Paul West is in deep financial merde. His only way out of debt is to accept a decidedly dodgy job: It involves him touring America in a Mini, while pretending to be typically British.

Also in the car is Paul's French girlfriend, Alexa, and his American poet friend, Jake, whose main aim in life is to sleep with a woman from every country in the world. Preferably in the back of Paul's Mini.

But as the little car battles from New York to Miami, leg-room turns out to be the least of Paul's troubles. His work is being sabotaged, his tour plans are in tatters, and his love life becomes a Franco-American war zone.

And as Paul knows better than anyone, when you mix love and war - merde happens...