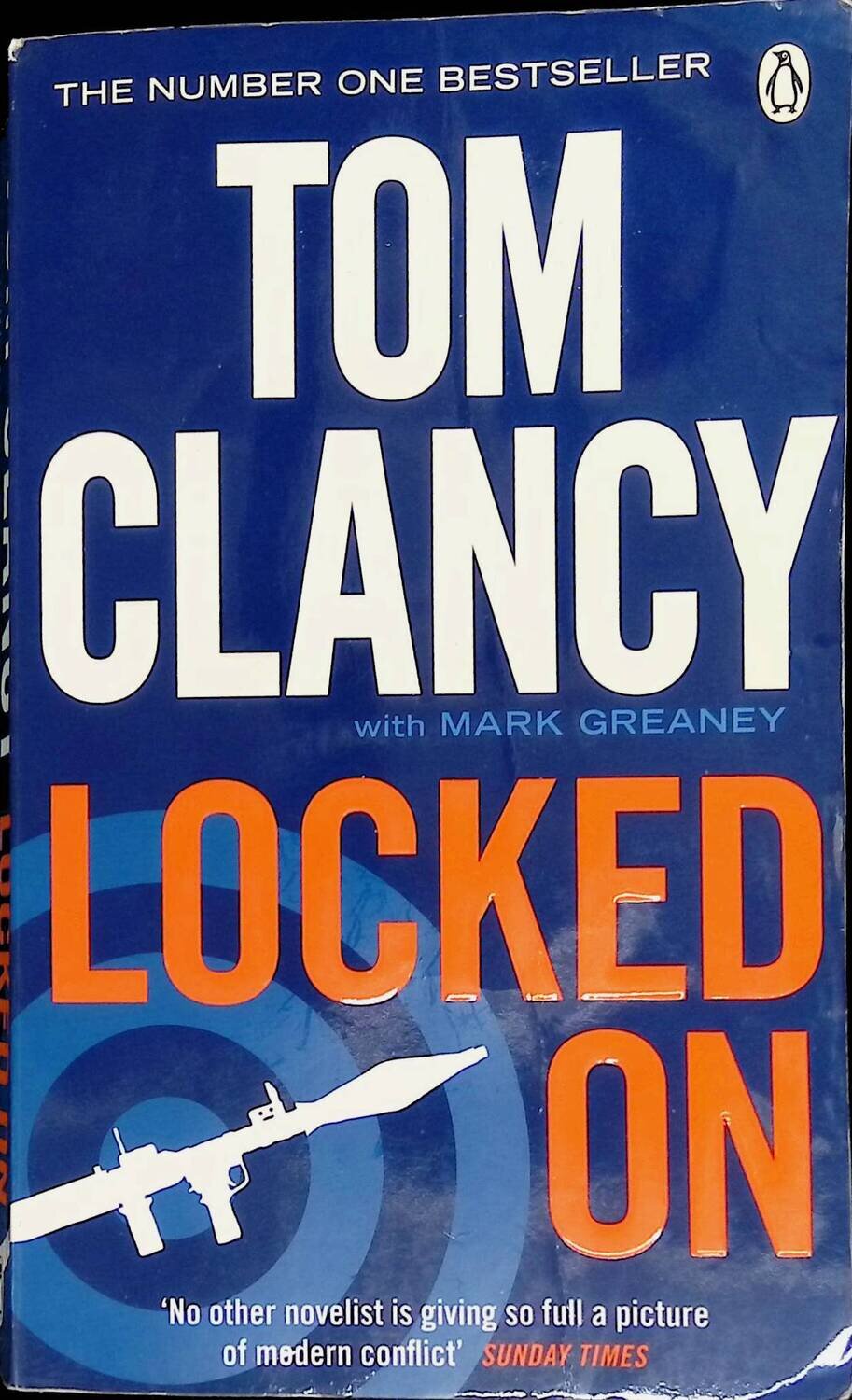 When a deadly terrorist alliance creates the potential to bakmail any world power into submission, it's got to be stopped before it is too late. That's just the trigger Jack Ryan Jr needs to take his work for shadowy intelligence agency The Campus from the back room to the sharp end: black ops. Meanwhile, his father, Jack Ryan Sr, campaigning for re-election as US President, is up against a privately funded vendetta to discredit him. Caught at the heart of the conspiracy is former Navy SEAL John Clark. And Ryan Sr soon discovers that being his friend could have deadly consequences. With the breakneck speed and military action scenes that have made him the premier thriller writer of ourtime, Tom Clancy delivers a novel of high-tech warfare in which the enemy within may be even more devastating than the enemy without.