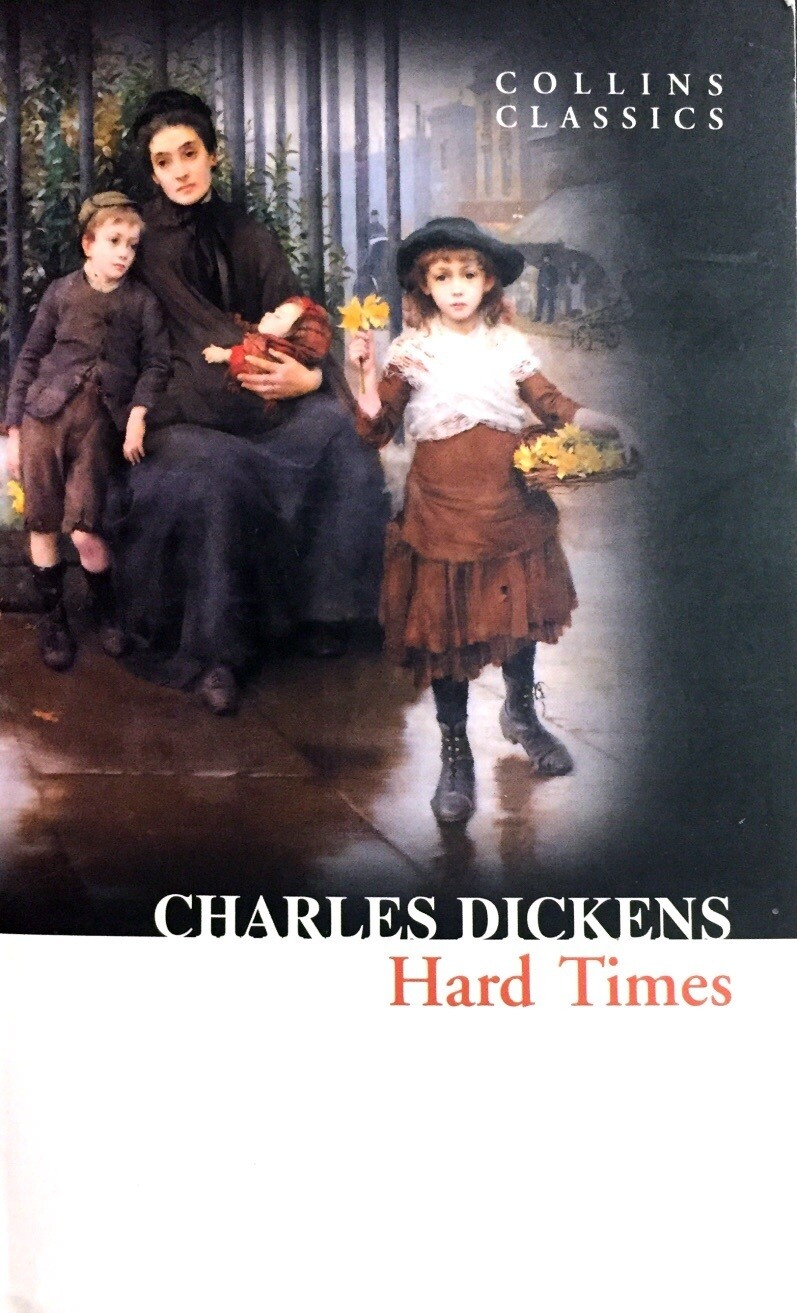 Dickens illustrates the condition of England through his depiction of the fictional northern city of Coketown. Among its inhabitants are Thomas Gradgrind, the utilitarian headmaster who attempts to impose his rigid worldview on his family circle, and the uncaring businessman Mr.Bounderby. Their materialist philosophies are tested throughout the novel, which also explores workers' conditions in factories, trade unions, and the spurious use of statistics. Perhaps the most polemical of his major novels, Hard Times is possibly the best introduction to the world of Charles Dickens. This edition includes pictures and an extensive section about the author's life and works.