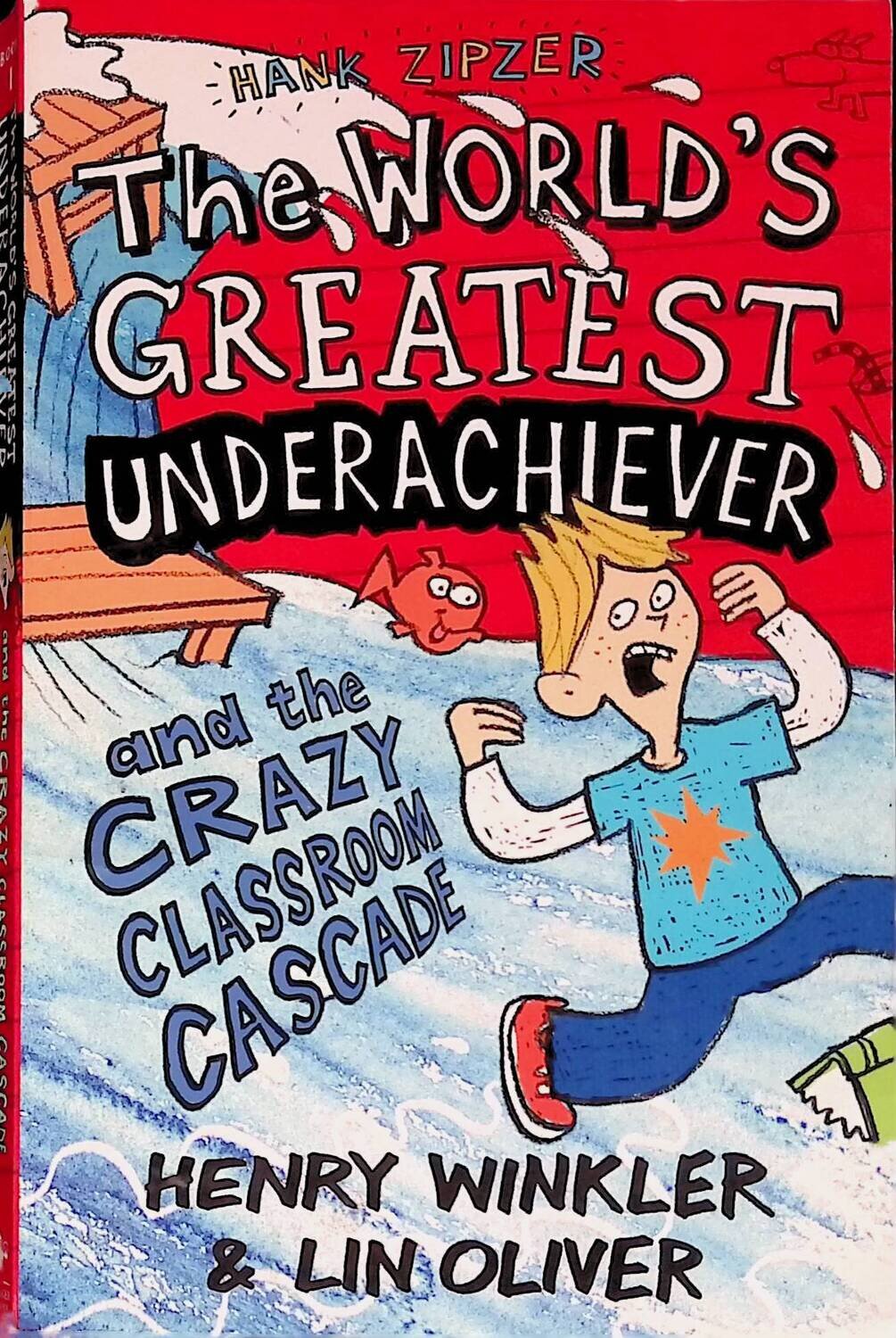 The first book in the New York Times bestselling series about the hilarious adventures of a cheeky, loveable hero.

Love the CBBC TV series of Hank Zipzer? Read the books! First in the New York Times bestselling series from Henry "the Fonz" Winkler and Lin Oliver. There are many reasons why Hank Zipzer shouldn't have to do homework, e.g. every pen he owns has run out of ink, his thoughts are controlled by alien beings, he's allergic to lined paper... In this first book in the highly popular series, Hank's ingenious plans to avoid doing his homework end in comic disaster as he accidentally floods his classroom. Perfect for reluctant readers.