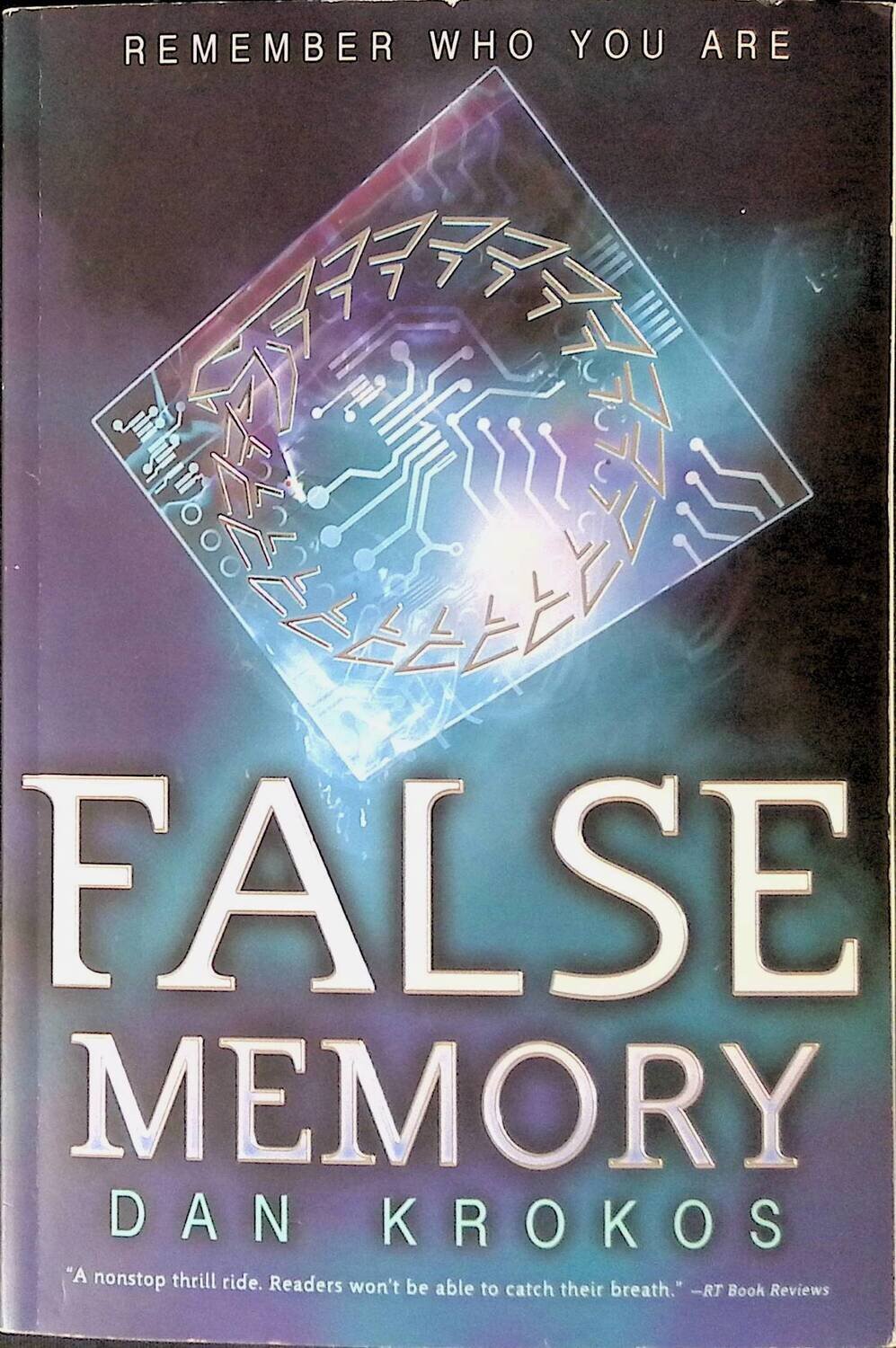 Miranda wakes up alone on a park bench with no memory. In her panic, she releases a mysterious energy that incites pure terror in everyone around her - except Peter, a boy who isn't at all surprised by Miranda's shocking ability. Left with no choice but to trust him, Miranda discovers she was trained to be a weapon and is part of an elite force of genetically-altered teens with powers strong enough to destroy a city. Dan Krokos' debut, hailed as a "memorable thriller," is a tour-de-force of non-stop action that will leave readers begging for the next in this series.