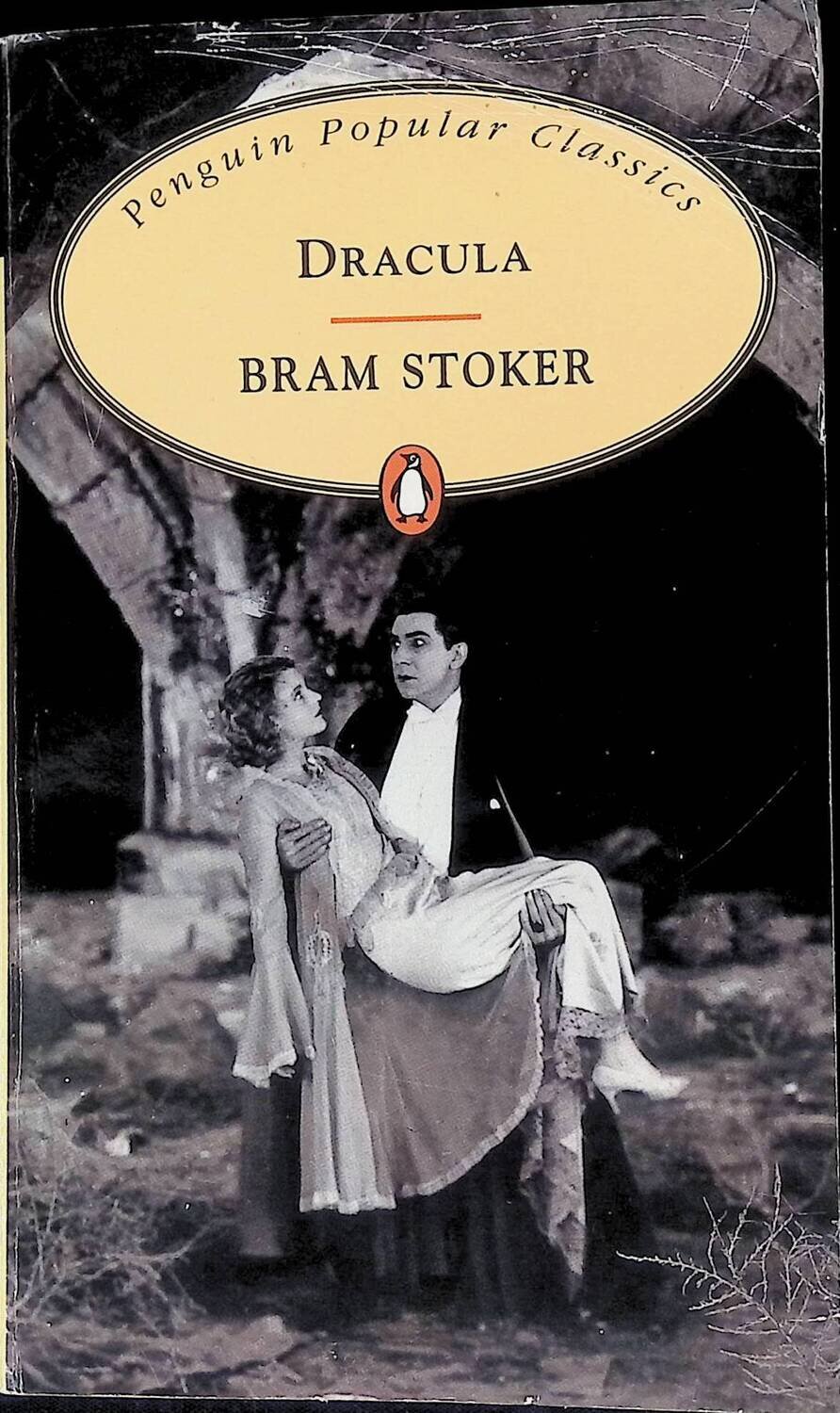 Few readers will ever forget the nightmare atmosphere of Count Dracula's sinister castle in Transylvania, the prowlings of the Un-dead, the blood-curdling tension as Bram Stoker's tale races towards a thrilling climax. Dracula recounts the struggle of a group of men and a woman - Dr Seward, Dr Van Helsing and Jonathan Harker and his wife Mina - to destroy the vampire, whose sinister earth-filled coffins are discovered by Harker in a ruined chapel adjoining Dr Seward's asylum. Cruel and noble, evilly and fatally desirable to women, Dracula possesses a terrifying lust for power and, like Dr Jekyll or Conan Doyle's Moriarty, is one of the immortal fictional monsters.