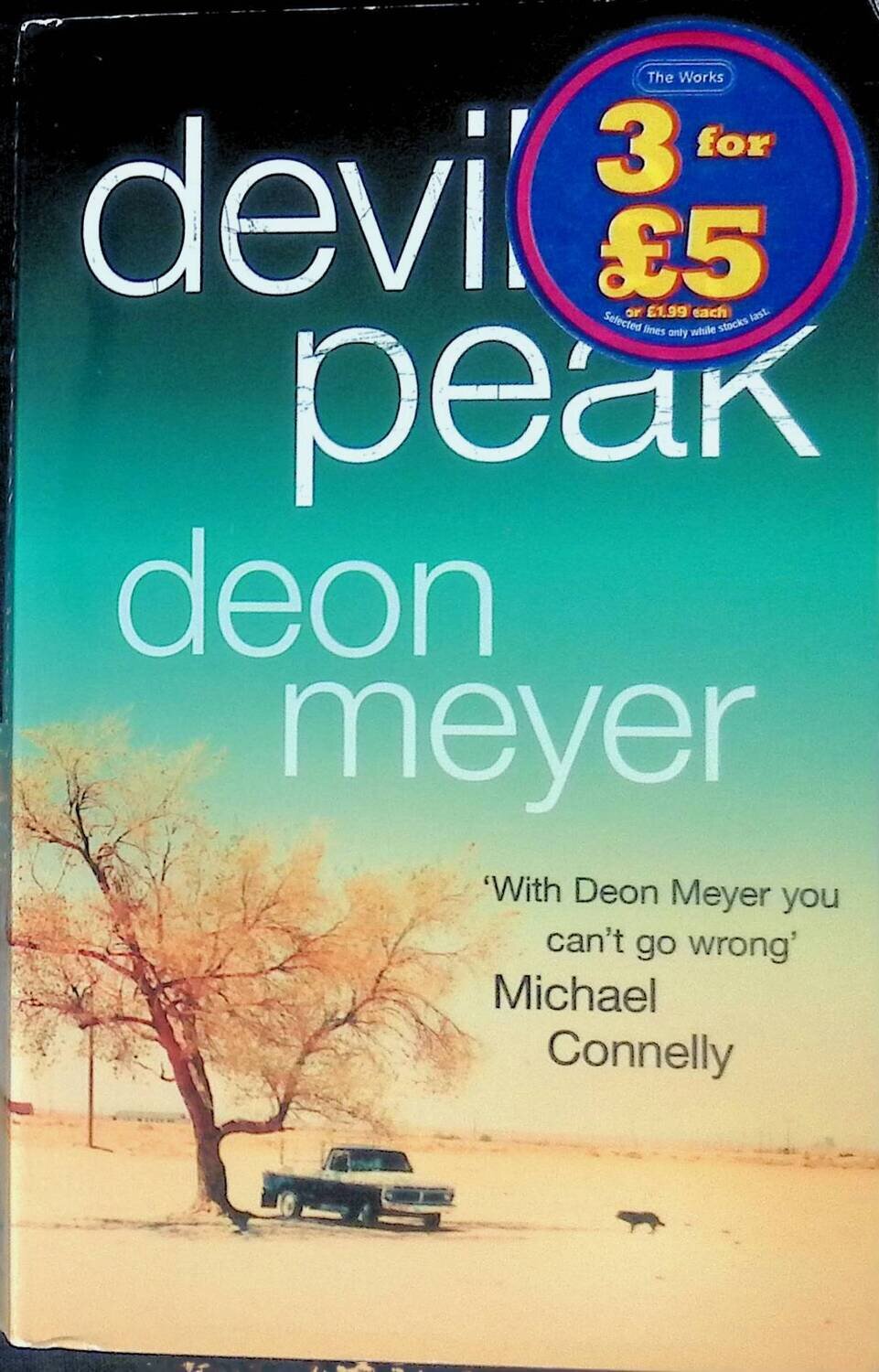 A young woman makes a terrible confession to a priest. An honorable man takes his own revenge for an unspeakable tragedy. An aging inspector tries to get himself sober while taking on the most difficult case of his career. From this beginning, Deon Meyer weaves a story of astonishing complexity and suspense, as Inspector Benny Griessel faces off against a dangerous vigilante who has everything on his side, including public sympathy.

A gruesome abuse case has hit the newsstands, and one man has taken it upon himself to stand up for the children of Cape Town. When the accused is found stabbed through the heart by spear, it’s only the beginning of a string of bloody murders—and of a dangerous dilemma for detective Griessel. The detective is always just one step behind as someone slays the city’s killers.

But the paths of Griessel and the avenger collide when a young prostitute lures them both into a dangerous plan—and the two find themselves with a heart-stopping problem that no system of justice could ever make right.