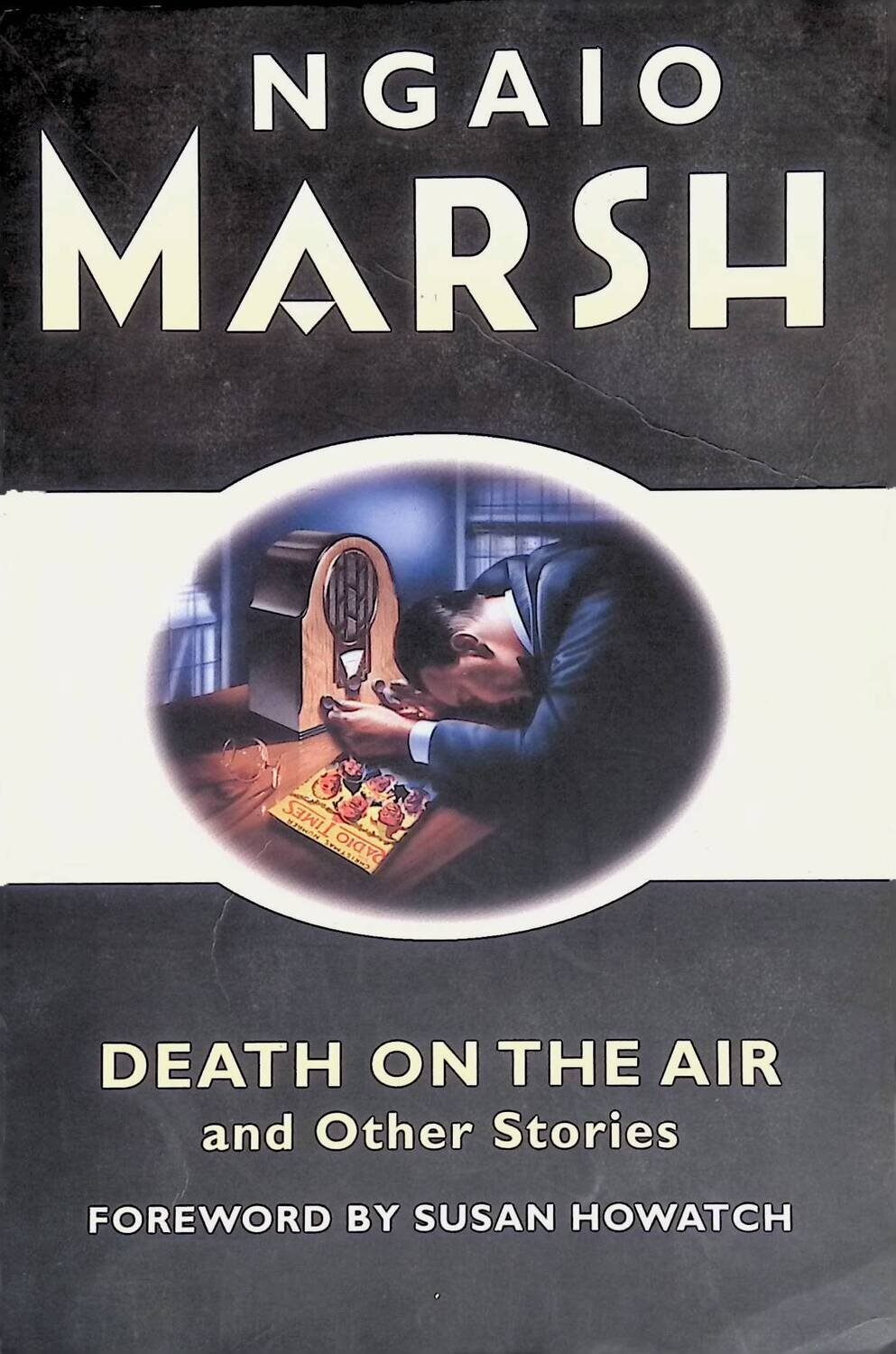 Death on the Air: and other stories; Marsh Ngaio

The only collection of Ngaio Marsh short stories, first published in 1995 to celebrate her centenary, now with two additional stories. A man dies with his hand on a radio dial. A disguised aristocrat finds murder at the opening night of a play. A cryptogram produces death in an English churchyard. These are the short cases of Scotland Yard’s Inspector Roderick Alleyn who, with his lovely wife Agatha Troy, charmed his way through more than thirty novels. The book concludes with a script written for the television series Crown Court, in which the lead was played by Joan Hickson who later became famous as Agatha Christie’s Miss Marple. Death on the Air and Other Stories serves both as the perfect introduction to Ngaio Marsh and as a nostalgic journey for the aficionado, each story echoing the themes explored in her detective novels.