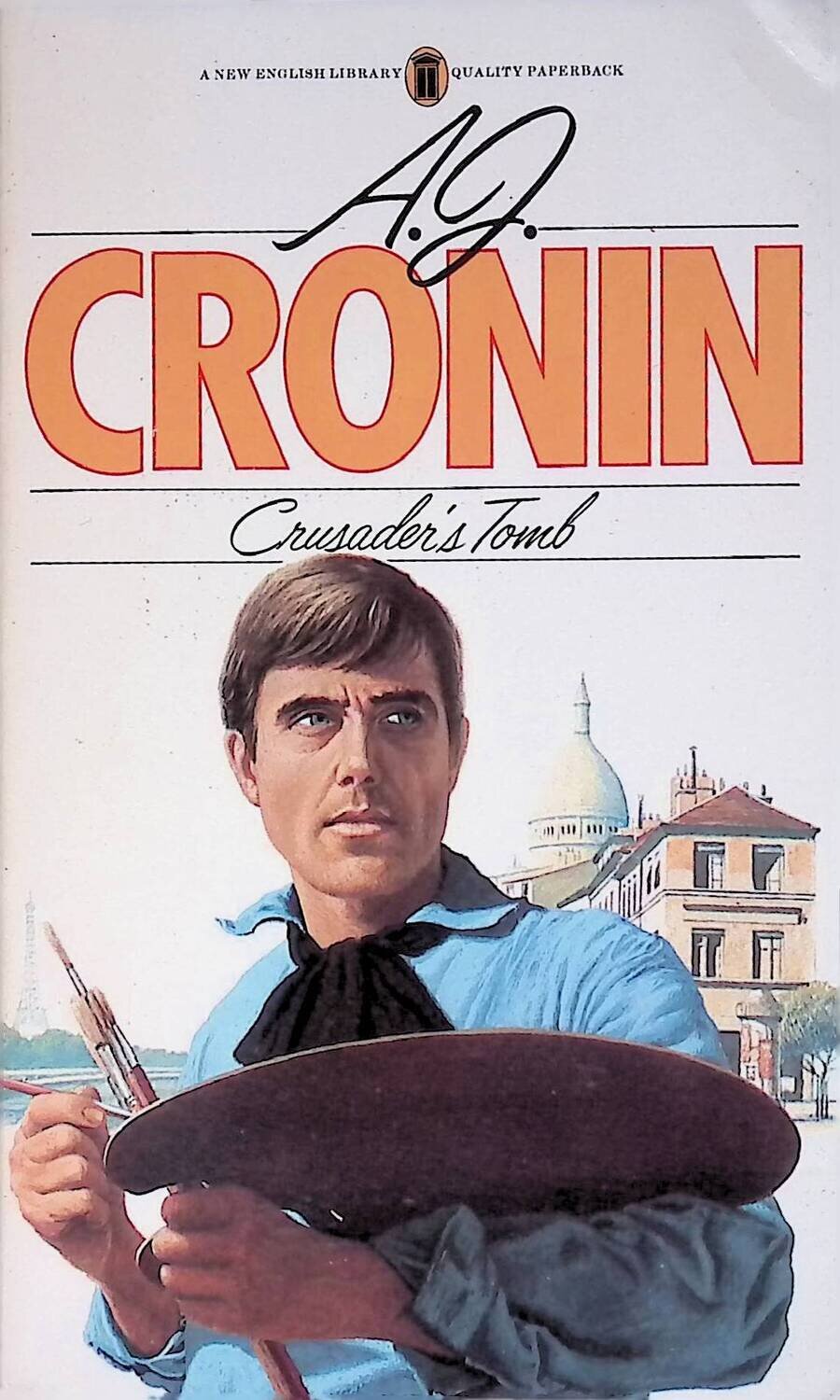 Stephen Desmonde, a graduate of Oxford, has been brought up to follow in his fathers footsteps and, eventually, to succeed him as rector of Stillwater. Instead, despite all entreaties to prevent him, he chooses to become an artist in Paris. In the face of life's despairs, privations, ostracism and humiliation, his struggle for recognition never wavers. This remarkably gripping, frequently tender novel is in the mould of A. J. Cronin's classic bestsellers The Stars Look Down, Hatter s Castle and The Citadel.