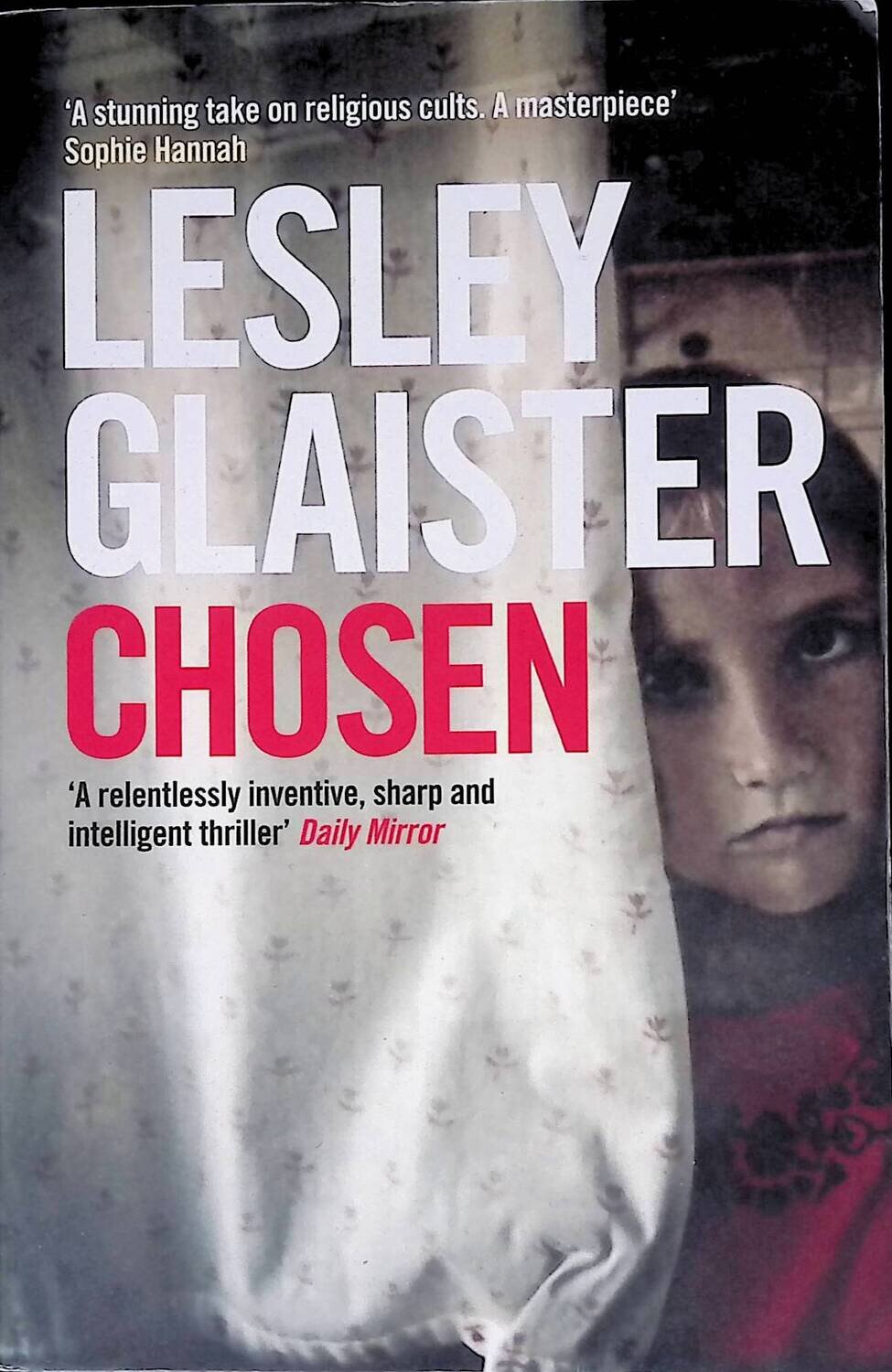 The last time Dodie sees her mother, Stella is unusually restless and spruced-up in a red velvet dress. Soon after this, Dodie's younger brother Seth disappears. Desperate to find him, Dodie leaves her young son with his father and follows Seth's trail to the Soul Life Centre: a peculiar, enclosed community in upstate New York, presided over by a messianic figure called 'Our Father'. Trying to gain access to Seth, she joins the Brothers and Sisters in their communal living, meditation, fasting and chanting. As her son arrives at the centre with his father, Dodie finds her family dangerously entangled in their rituals.

Thirty years earlier, reeling from their mother's death, two teenage sisters are starting their new life alone. When their end-of-school party is gate-crashed by an older crowd, they meet Bogart, a good-looking hippy with a honeyed voice and magnetic energy.And so begins their unconventional new family life.

As these two stories reverberate, a series of surprising connections is revealed in a shocking and exhilarating conclusion.