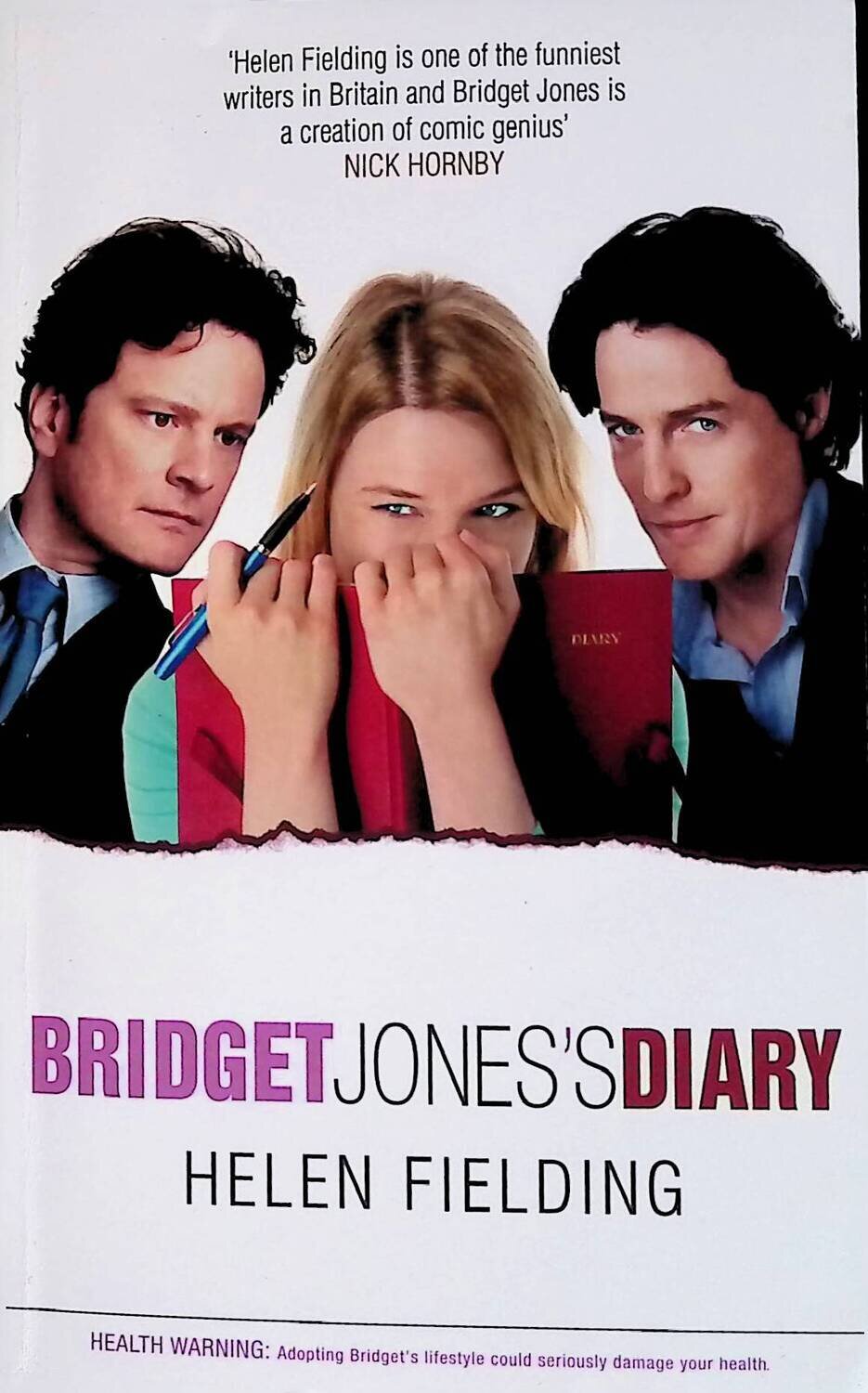 Bridget Jones's Diary was first published in 1996 and applauded by critics from Salman Rushdie to Jilly Cooper. A number one best-seller, Helen Fielding's book has sold over fifteen million copies worldwide and has been turned into an Academy Award-nominated film starring Renee Zellweger, Colin Firth and Hugh Grant. Bridget Jones's Diary is followed by Bridget Jones: The Edge of Reason and Bridget Jones: Mad About the Boy.

Bridget Jones is everyone's favourite spinster. In Bridget Jones's Diary she documents her struggles through the social minefield of her 30s and tries to weigh up the eternal question: Daniel Cleaver of Mark Darcy? She is supported through the whole process by four indispensable friends, Shazzer, Jude, Tom and a bottle of chardonnay. A dazzling urban satire of modern relationships? An ironic, tragic insight into the demise of the nuclear family? Or the confused ramblings of a pissed thirty-something?