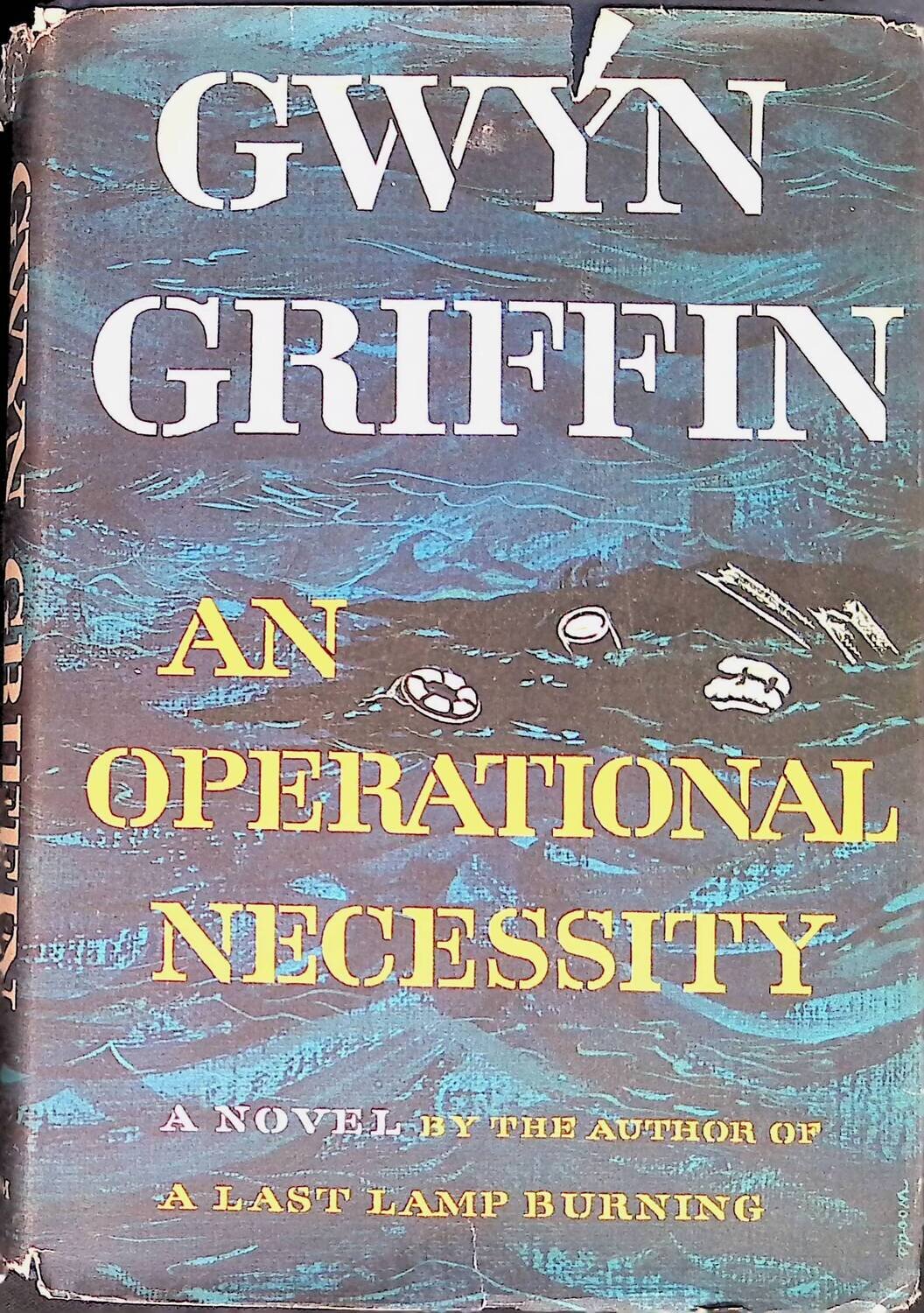 It is January 5, 1945. A French freighter is torpedoed in the South Atlantic. By the laws of war, the shipwrecked survivors should be beyond further attack. But when the U-boat commander orders that they be shot, he justifies it as "an operational necessity." He believes that the safety of his own boat and crew depends on destroying all traces of the sinking. Only later, at an Allied tribunal after V-E Day, are the grim facts fully brought to light in a dramatic confrontation between the sole survivor and the captured German officers. Crisscrossing brilliantly from the agonies of the wounded survivors to the action aboard the hunted submarine, Gwyn Griffin divides the reader's sympathies as he probes incisively into the paradoxes of human nature and of war and its aftermath. Before his early death, Griffin was hailed as a storyteller to surpass his contemporaries Alistair MacLean and Hammond Innes. The proof is here, in a novel that ends with one of the most harrowing courtroom scenes in modern fiction.