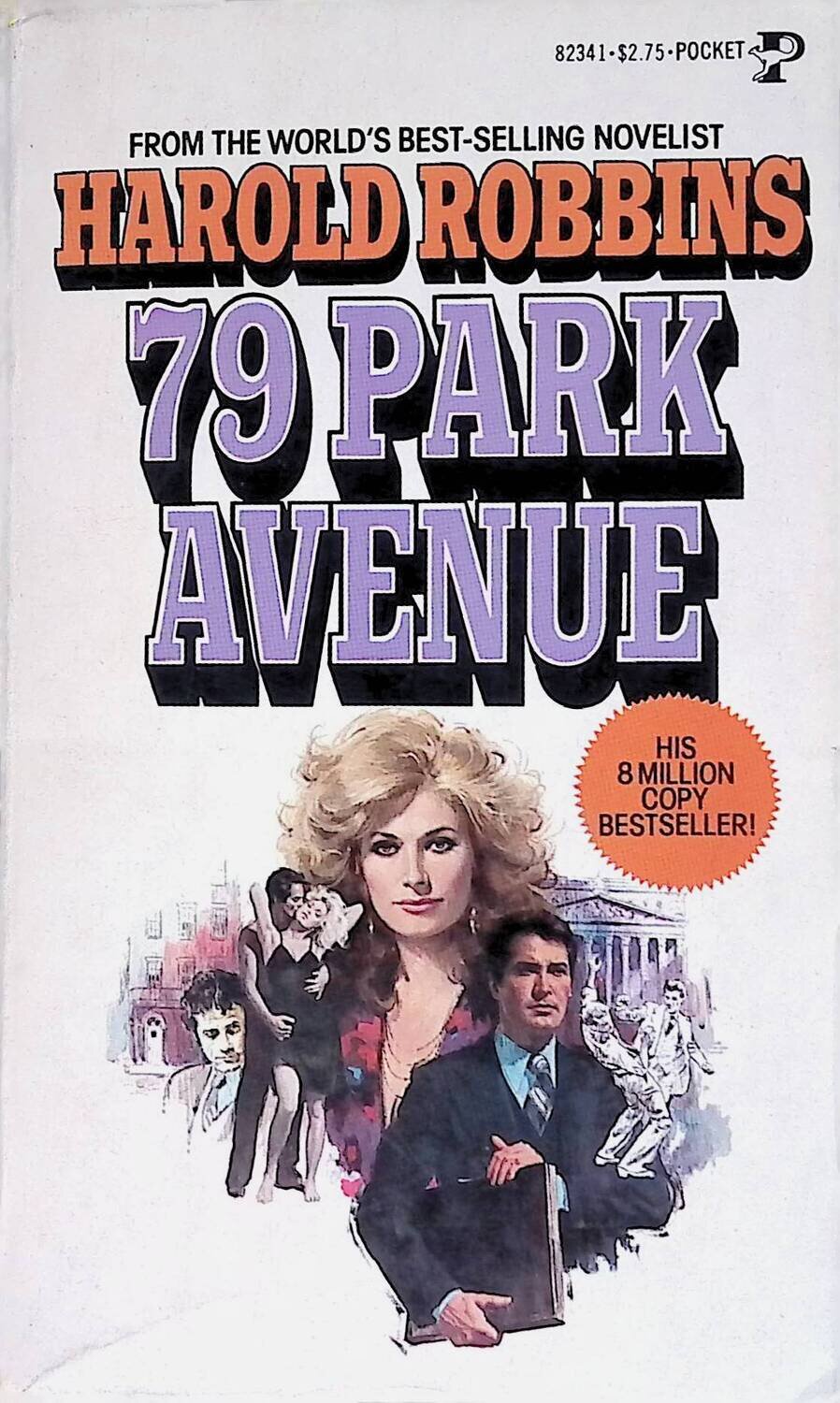 Behind this memorable story of the turning point in the lives of two lovers, one risen from the gutter and the other unashamedly drifting towards it, lies the ugly background of the seamy side of New York life. Maryann Flood, a 'model' at 79 Park Avenue, has been arrested on charges of procurement, bribery and blackmail. Mike Keynes is conducting the prosecution but fate seems to have played against him in offering the long sought-after chance of advancement in his career, through the trial of the woman he loves and who loves him. A harrowing story of the love of two people trying to bridge the gap between the law and the New York underworld, under the shadow of the sordid reign of prostitution.